Employees of a company from Monclova captured a UFO on camera (two photos) while photographing a Coca-Cola truck accident scene on 21 October 2016, at around 5:00 p.m.

The accident occurred on a stretch of the highway (Highway 53) that leads to Espinazo, Nuevo León, North East Mexico.

The persons who took the photographs were unaware of the fact that they had captured a UFO on camera until someone pointed it out to them.

One of the persons who photographed the accident scene said that the car stereo inexplicably stopped functioning when he/she arrived at the scene. 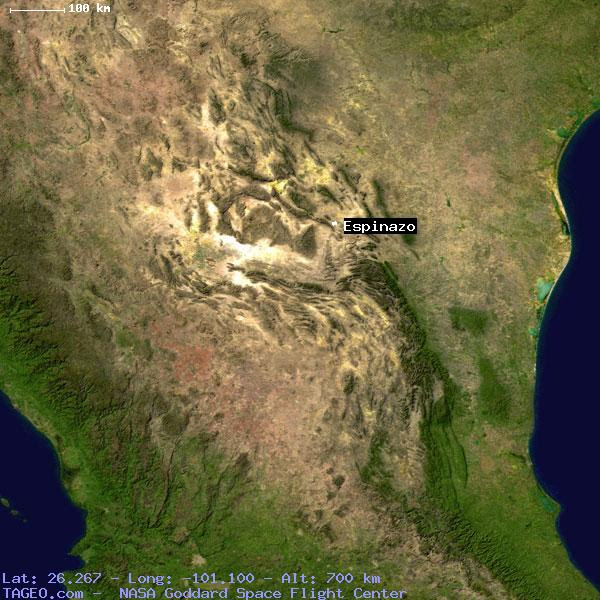