Quote from the post:
“This is the top secret airforce base which a former defence
chief believes is used to spy on alien activity above Britain
[photo shows two radomes positioned close to perimeter fence at
RAF Feltwell -- G=AC ].

Lord Hill-Norton, chief of the defence staff in the Seventies,
is convinced that a United States Air Force squadron in Suffolk
[on the Norfolk/Suffolk County border and 70 crow miles NNE of
London -- G=AC ] is tracking UFOs which may threaten Earth.

‘There's something fishy at the base and I am puzzled,’ he told
me. ‘I have asked a number of questions about the base and never
get a satisfactory answer.’

The Ministry of Defence did admit that RAF Feltwell has a
special US unit ‘tracking man-made objects in deep space.’ ” 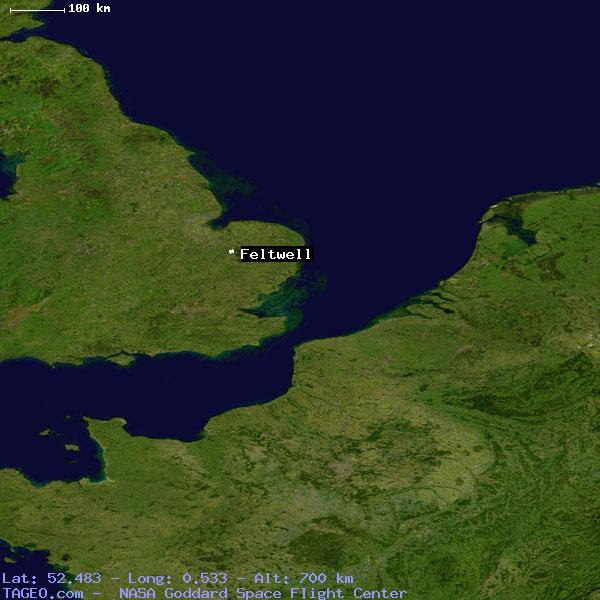