The UFO was tracked by the Early Warning Radar tracking station at RAF Saxa Vord, Unst, Shetland Islands, during the winter of 1964-1965, Dave Ledger informs:

Quote from the post:
“The case was also documented and recorded by the Royal Air Force themselves.”

Unst is the northernmost of the inhabited . 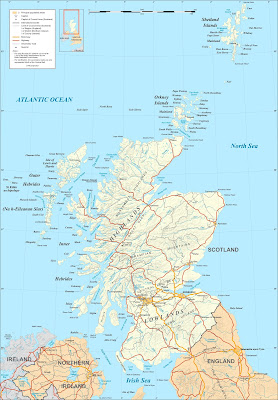