The Glasgow Herald reports on the UFO incidents that occurred in Brazil in May 1986:

Quote from the article:
“On Wednesday afternoon, the air force base in Fortaleza, capital of the north-eastern state of Ceara, received numerous calls from residents, about a dark, cigar-shaped object seen in the skies, the Jornal do Brasil said.

The air force ministry has summoned pilots of three F-5s and two Mirage jets ordered into the air on Monday to report on the sightings. – Reuter.” 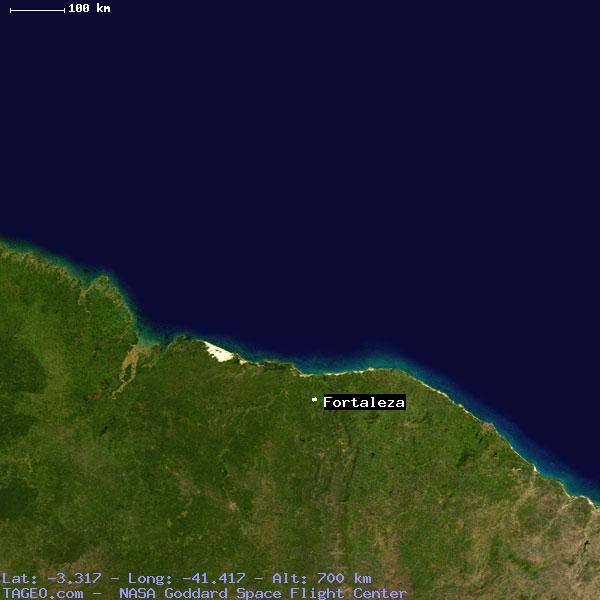 The blog is run by Robbie Graham (UK):