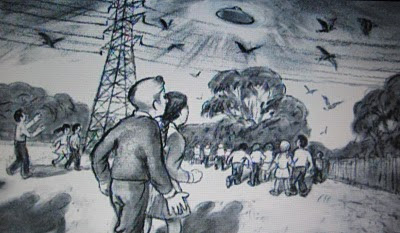 The silent UFO was sighted by people from Grove Oak to Lickskillet (south of Fort Payne).

Fyffe Police Chief Junior Garmany and Assistant Police Chief Fred Works followed the UFO about 12 miles before the UFO suddenly reversed direction and flew right over them, according to the Times Daily.
, () (City-Data.com): 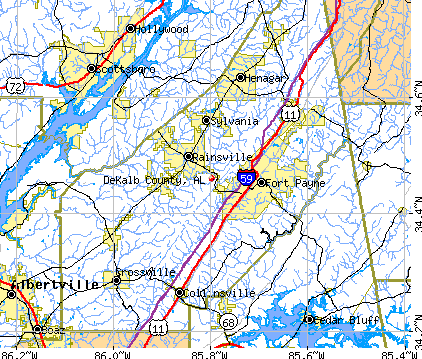 Thomas Metz managed to film an unknown object over Niederbayern for five seconds:

Metz first saw a flash in the sky before he started to film the object. And he says the object emitted no sound.

Straubing-Wallmuhle Air Traffic Controller Lothar Mai rules out the possibility that the object could be a conventional aircraft. He based it on the object’s speed and the altitude it flew at.

Dr. Thomas Weyer at the German Aerospace Center (Deutsches Zentrum fur Luft- und Raumfahrt) (DLR) says the object was neither a meteorite nor space debris. And other top experts at DLR came to the same conclusion, and said it was an unknown object, according to TRP1.

It’s unknown when the UFO footage was recorded.