The year 1973 was a remarkable year for sightings of unidentified flying objects. There were sightings in Europe, South America, Southeast Asia and in the . Sightings were especially concentrated in Midwestern states such as , and .

In March and April there was a flurry of UFO reports in , including some in our region. On March 1 residents of the area of reported 42 objects with flashing lights in the sky. The objects were seen by many witnesses over a three-hour period. A dozen witnesses, including a state trooper, saw the UFOs passing over . Before the evening was over one witness counted state trooper said he personally observed four objects pass over the lake from west to east. The trooper described the UFO as ‘like a Christmas tree flying in the air.’ He estimated the objects were about in the air. Most had white lights but others had lights that appeared to be blue and red.

Another witness, Mrs. Howard Pfeiffer, reported she and 11 others observed about 40 UFOs, some in groups, pass over the lake at intervals between 7:05 and 10:45 p.m. She described the UFOs as being circular and about the size of a child’s wading pool.

‘The first one came so close I felt I could reach up and touch it,’ Pfeiffer said. ‘There was no noise, no sparks, or anything. I know it wasn’t any plane or balloon or helicopter.’

Later in March number of sightings were observed over . Most appeared to be oval or round lighted objects. A police officer reported seeing three objects. Numerous sightings were reported in the area of Hoffman’s Grove, a popular picnic site in the northern part of the township.

Another rash of sightings occurred on March 15 at , where police were swamped with telephone calls about a giant ball which moved across the sky from east to west. The UFO, which moved rapidly, resembled a lighted helicopter dome, according to one witness. At one point the witness said he saw the ball make a 90 degree turn to avoid a passing airplane. Throughout the evening other residents reported seeing the strange object. Later a spokesman at a nearby Air Force base, when asked about the sightings, responded that none of the reports were recorded and that Air Force personnel were not on alert for such incidences.

The bizarre sightings also occurred in the month of April. On the evening of April 24 three adults at Spring Mills, , observed an oval-shaped fluorescent white object traveling from the north. At one point the UFO stopped and hovered over a house. It then sped off to the north and disappeared. The UFO gave off an intense white light which also turned to green and blue. A local police officer who interviewed the witnesses reported all three were sober adults not under the influence of either drugs or alcohol.

On April 29, more than a dozen residents of the section of , , observed a UFO with flashing lights actually land on nearby . One witness, a 13-year-old boy, observed the UFO through binoculars. The boy said he could see a large bubble shape on top of the object and a silver colored substance along with the lights. Several witnesses said the UFO appeared to hover over the mountain for several minutes before it landed. About 11 p.m. the UFO rose up into the sky and beaded in a westerly direction.

Experts were at a loss to explain the rash of sightings of 1973. Some postulated unusual weather phenomena that year, sun spots, and even covert operations of our military as possible explanations.

Project Blue Book, the Air Force’s official inquiry into UFOs, commenced in 1969, Blue Book was terminated after the conclusion that there was nothing extraordinary about UFOs and the vast majority of the sightings, though not all, could be explained by natural phenomena.”

is located close to . 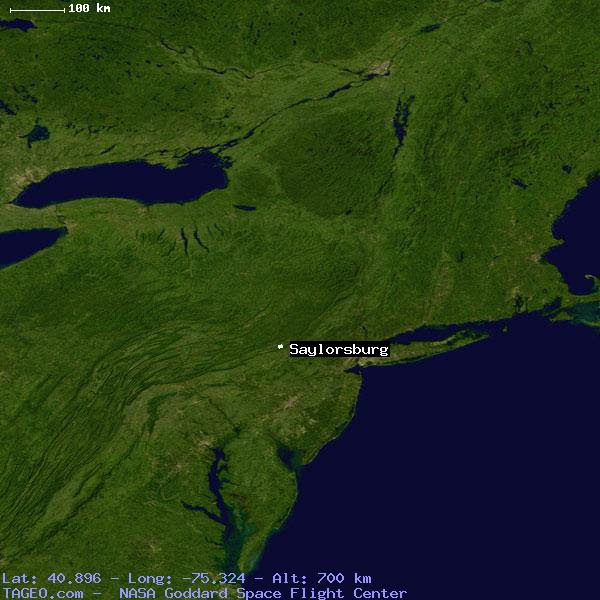 This disk shaped UFO (with a dome on top) was photographed over a farm in on 7 March 1973
(HowStuffWorks.com photo)
Lagt inn av Blogger kl. 14:27

Quote from the article:
“How does one investigate a transitory phenomenon which appears suddenly to unprepared observers over a very small area, and under conditions which are not understood? Various organizations and individuals have wrestled with this question for the last 50 years.

There are many phenomena which are extremely short-lived and cannot be readily reproduced in the laboratory, such as fireball meteors, mountain lights, earthquake lights, unusual displays of atmospheric electricity (ball lightning, sprites, superbolts, etc.). Most reports of the foregoing examples depend predominantly on eyewitness testimony. Analysis of such raw data poses many difficulties for the investigator. Witnesses not only include descriptions of the phenomenon, but often incorporate their impressions and biases into their accounts.

After more than three decades’ experience in UFO investigations, Brad Sparks offers the following advice for obtaining the most useful data …”