The whole article:
“A mysterious, brilliantly-lighted object that dived at an airline plane near Burbank, Calif., had aeronautical authorities digging out their ‘flying saucer’ data again Friday.

Capt. Cecil Hardin, captain of California Central Airlines flight No. 71, radioed Lockheed Airport at Burbank, Calif., Thursday night that the mystery object dived on him at 7:32 p.m. between Van Nuys and San Fernando.

Lockheed operations called Van Nuys which reported no aircraft in flight, and reports from air controlling points in the region failed to show any aircraft in the area.

The object, which looked like a flying wing without a fuselage, loomed straight ahead of the plane and then did a half-roll and went under the left wing, Hardin said.

‘We were climbing from the airport. I looked up and there came six or eight brilliant lights. I started to pull up and it went under the wing. We didn’t feel any prop wash.’

‘I couldn’t tell whether it came within or of us.

Hardin said his co-pilot, Jack Conroy of Glendale, also saw the object. An unidentified woman passenger told him later she saw lights flash by, but paid no attention as her baby started to cry at the time.

Hardin, a former Army transport pilot, guessed the speed of the object was at least equal to that of a jet plane.

He described the object as being ‘about as long as a DC- (about ) and said the lights must have been on top as he could still see them after the object went under the wing.” 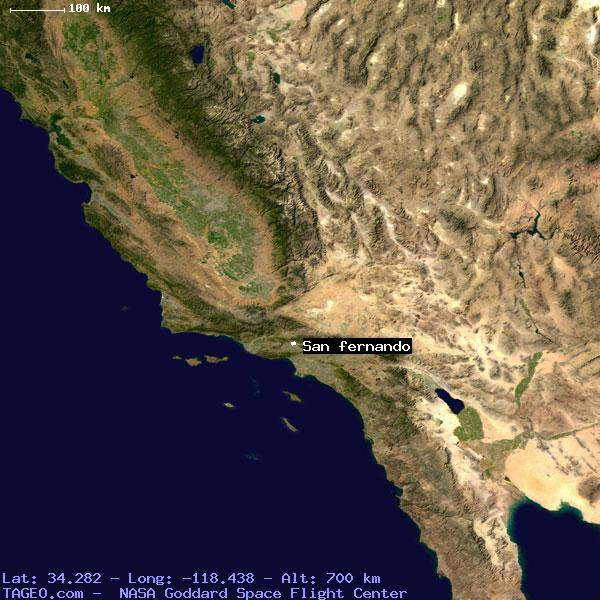 Four newsclippings and one extract from a ‘Flying Saucer’ magazine constitute the only information available. Case will be evaluated if file is located.”

Hamilton Air Force Base (now Hamilton Army Airfield) (located in Novato) was transferred to the United States Army in 1973. 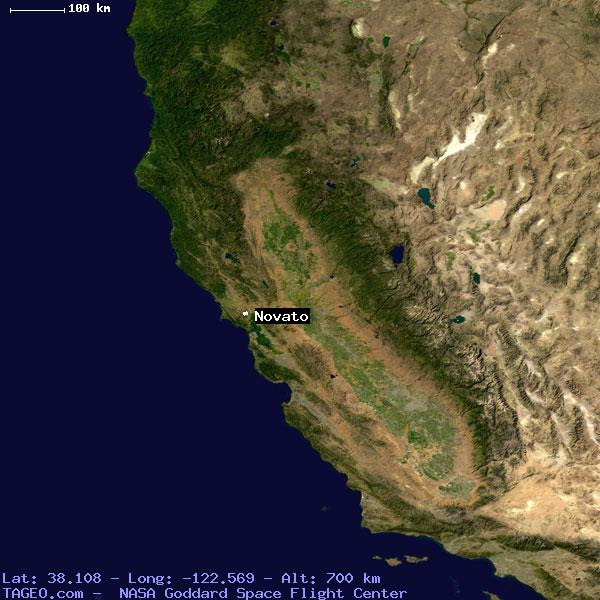 The whole UFO case report (by Dan Wilson):
“June 21, 1950; Hamilton AFB, California (BB)
1:35 a.m. Corp. Roger G. Pryor, a control-tower operator, and S/Sgt. Ellis R. Lorimer, another control-tower operator, and S/Sgt. Virgil Cappuro, member of the airways communications staff, observed an object the airmen described as circular, thick in the center and tapering to the sides. They used binoculars in following its course. The men said the disc was accompanied by a roar like thunder and the blue flame looked like an acetylene torch. They described its approach altitude at between 2000 and . The object made five passes near the base moving at speeds estimated to be between 1000 and . The whole affair lasted for approximately 25 minutes. The PROJECT 10073 RECORD CARD, states that the evaluation on this case is INSUFFICIENT DATA - Report not in file, card not in file, case missing. [UFO Evidence, Section III].”

Quote from the article:
“The Oakland Tribune said a ‘disc shaped object’ roaring at an estimated speed of 1,000 to an hour made five passes near Hamilton Air Force Base early today (21 June 1950).

The newspaper quoted three air force non-commissioned officers (Corporal Roger G. Pryor, and the Staff Sergeants Ellis Lorimer and Virgil Cappuro) who said the ‘flying saucer,’ shooting blue flame and with a roar like thunder, dived near a beacon just north of the field.

The Tribune said the airmen described the object as circular, thick in the center and tapering to the sides. They used binoculars in following its course.

The men said the disc was accompanied by a roar like thunder and the blue flame looked like an acetylene torch. They described its approach altitude at between 2,000 and .” 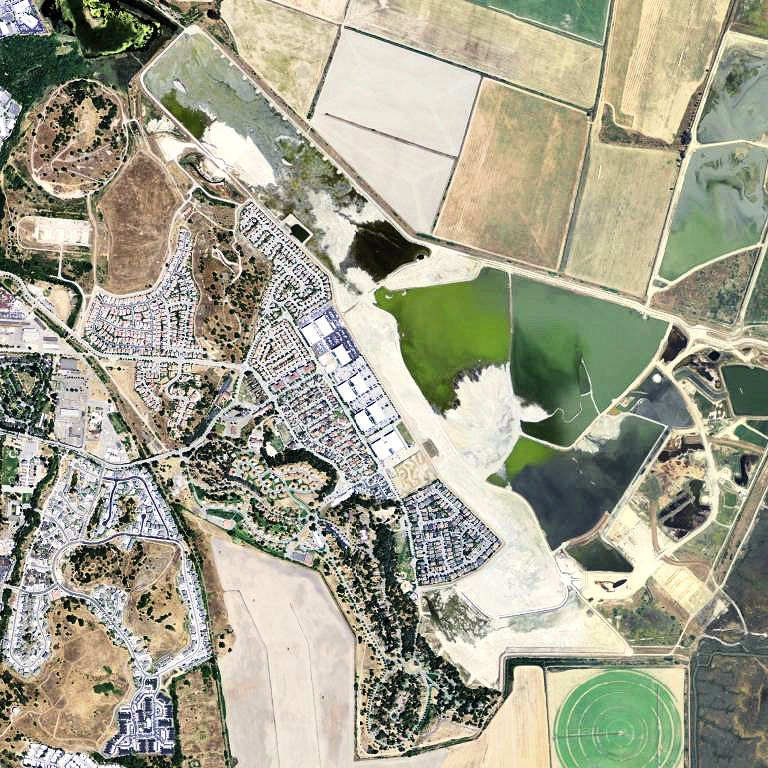