The whole (translated) article:
“Two days ago a mysterious object, possibly a submersible craft, was seen in the early hours of the morning over the sea near Cicerata. At around 4:45 am Domenico Giarrotta, a 51-year-old married workman from Via Torquato in Barcellona, was driving home from Milazzo along the Barcellona coastal road when a light coming from the direction of the sea caught his attention. He parked his car and around a kilometer from the shore he saw an off-white circular object that was around twenty meters in diameter and emitting a bright red light.
At that moment another car arrived on the scene. The driver, from Novara di Sicilia, stepped out of his car and asked Giarrotta what he thought was happening, but neither one of them could come up with a satisfactory explanation for the strange circumstances. According to the description given by the two witnesses, the immense white ball had red lights that glowed and sparkled, and it remained immobile above the water. After around five minutes it started moving and slowly disappeared under the water, after which the whole area was plunged into darkness. Domenico Giarrotta and the other driver went home, puzzled and shocked.

They reported the event to the Port Authority in Milazzo. Domenico Giarrotta told us: ‘I was returning from Milazzo at around 4:45 am, when about a kilometre away from the shore I saw a huge white ball that turned flame red.’ The motorist from Barcellona added: ‘It looked like a truck engine; it was round, a fiery red color and gave off an intensely bright light. There was another driver who was there and saw it too. We watched, intrigued and amazed, and as we were watching and talking the strange object lowered and disappeared into the sea. The sea was calm and remained calm. The sighting lasted around four or five minutes, then the huge white ball disappeared into the sea. I had never seen anything like it. The thing that amazed me was that a vast area of sea was illuminated by the red light that the object was giving off. Initially it seemed like an optical illusion. But then the other motorist and I realized it was all really happening. I don’t know, maybe it was a submarine, even if it was a strange shape and size and gave off a bright red light.’ ”
http://www.waterufo.net/item.php?id=1029 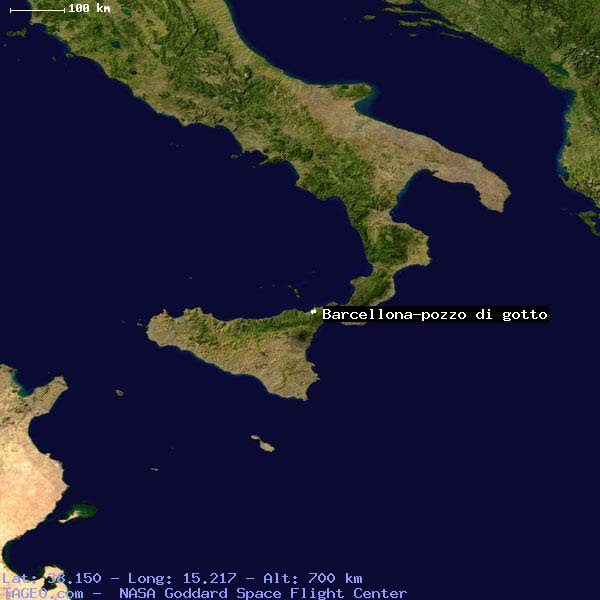