A UFO hovered over the RAF Chicksands listening station in 1964 or 1965 (daytime sighting), the witness reports.

The audio is sourced from Wendy Connors’ Faded Discs collection after Robert J. Gribble donated 4 years worth of recorded hotline UFO reports, according to the video source.

The station was used by the U.S. Air Force from 1950 to 1995. It was the location for its first huge FLR-9 direction finding antenna from 1963 to 1995. It is now home to the Defence Intelligence and Security Centre and the Headquarters of the British Army’s Intelligence Corps, according to Wikipedia.org. 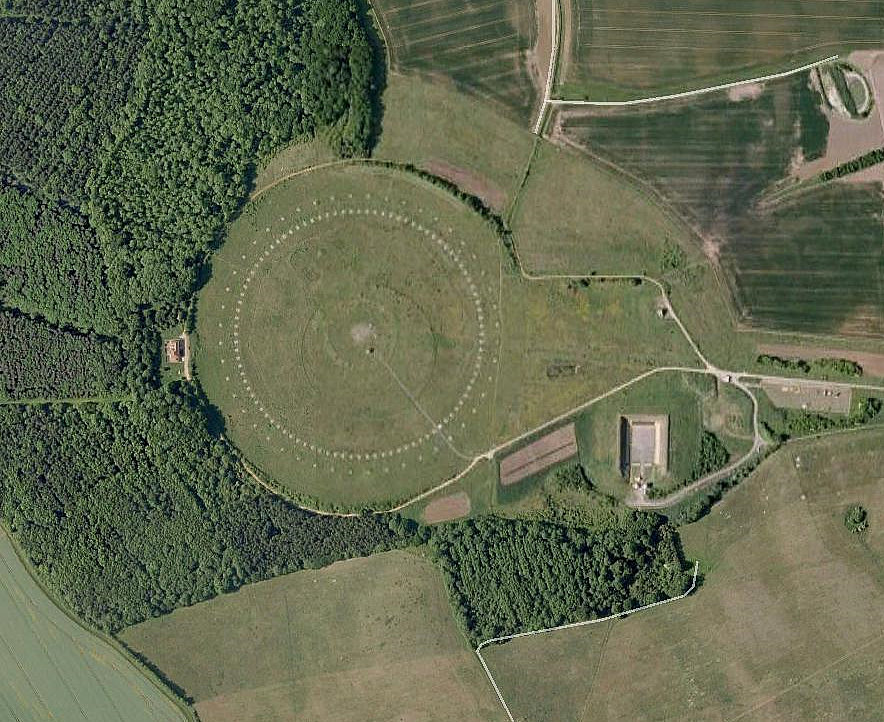