The whole article:
“A Wayne county family cowered in their darkened house early today [6 August 1963] while a bright light hovered over their farm for several hours until it disappeared shortly before dawn.

A member of the family, Ronnie Austin, 18, became hysterical after he and his date were chased by the bright moving object as they returned from a drive-in movie last night. Ronnie and Phyllis Bruce, a neighbor, rushed into the Austin household screaming.

The father, Orville Austin, stepped into the yard with a shotgun, then ran back into the house, turned off the lights, and called for protection against a mysterious aerial marauder.

Harry Lee, Wayne county deputy sheriff, said the light was apparently high in the sky and was bigger and brighter than any star. He described it as moving but not twinkling and said he kept it under observation for several hours.

Lee said he went to the farm home, west of Fairfield, in answer to a call from Austin for help against the eerie object.

Ronnie said the light appeared above and behind him shortly after he and his date had started a 10-mile drive home. Ronnie described the light as big as an automobile and said when it swooped near him it caused his car motor to crackle.

Ronnie said he raced his car but couldn’t outdistance the light. It followed him home and kept its strange vigil over the farm house. Ronnie, after he became hysterical, was given a sedative by a physician.

Three other members of the Austin family and Mis Bruce supported the story, Lee said.

The deputy said police in Mount Vernon, west of the Austin home, reported seeing a strange light in the sky and that Kenneth Talbot, police radio operator, said it appeared to have the shape of a cross.” 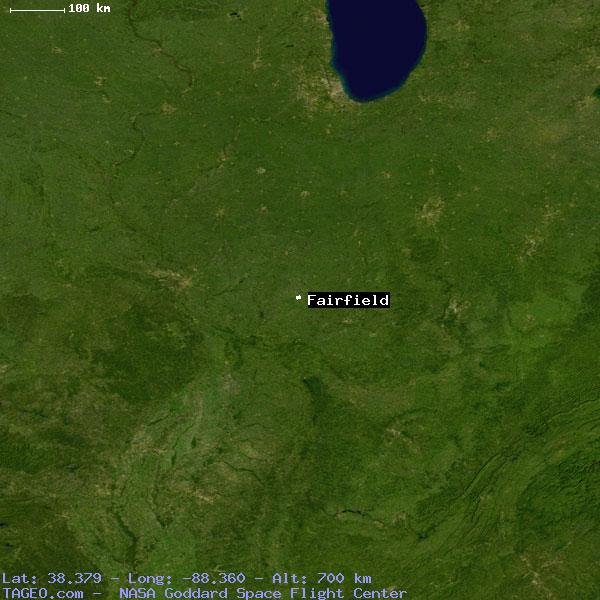