Several UFOs were sighted near RAF Boulmer by a fighter pilot and other personnel in July 1977, according to the article:

Quote from the article:
“So sensitive was the sighting that all records of it were hidden from public gaze and have only just been released under the Freedom of Information Act (FOI). It was stored in the Ministry of Defence’s “possible extra-terrestrial contact” department, known only by the code name SF4. It is one of many sightings listed by the Government where credible witnesses, such as military staff, policemen and airline pilots, have reported UFOs.

The RAF Boulmer report was deemed so sensitive that instead of being released to the public 25 years later as normal a further three-year ban was imposed. It is only because of the FOI Act, which came into force on January 1, that the case was reviewed and the details declassified.”

The role of RAF Boulmer is air surveillance and control and also search and rescue. 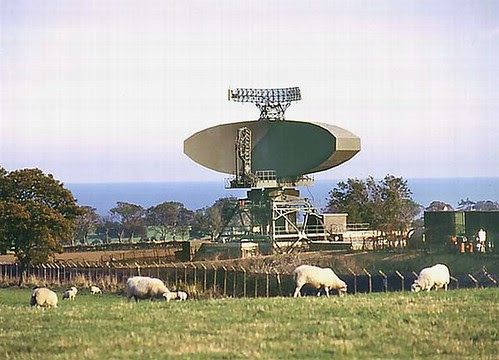 Article on the three UFO sightings made by Gustavo Ferreira, senior pilot for the Colombian airline Avianca:

Gustavo Ferreira sighted a UFO over San Andres Island, Colombia on 10 March 1977. The UFO disappeared at a 45-degree angle straight down towards the sea, according to the pilot.

The article also reports on the UFO sighting made by helicopter pilot Captain Lawrence Coyne (U.S. Army Reserves) and his crew over Mansfield, Ohio on 18 October 1973, at 11:05 p.m. and the Travis Walton case. 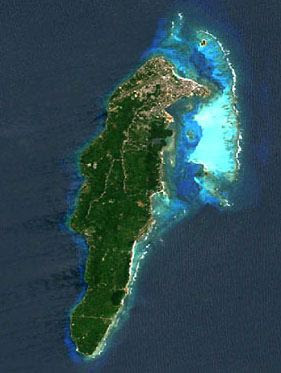 The Spartanburg Herald reports on five UFO sightings that occurred in different parts of the world in July 1965:

Canberra (ACT, Australia) Airport air traffic controllers and other airport personnel sighted a UFO which hovered over the airport for forty minutes on 15 July 1965. The UFO disappeared when an Air Force airplane was sent out to identify it, according to the article. 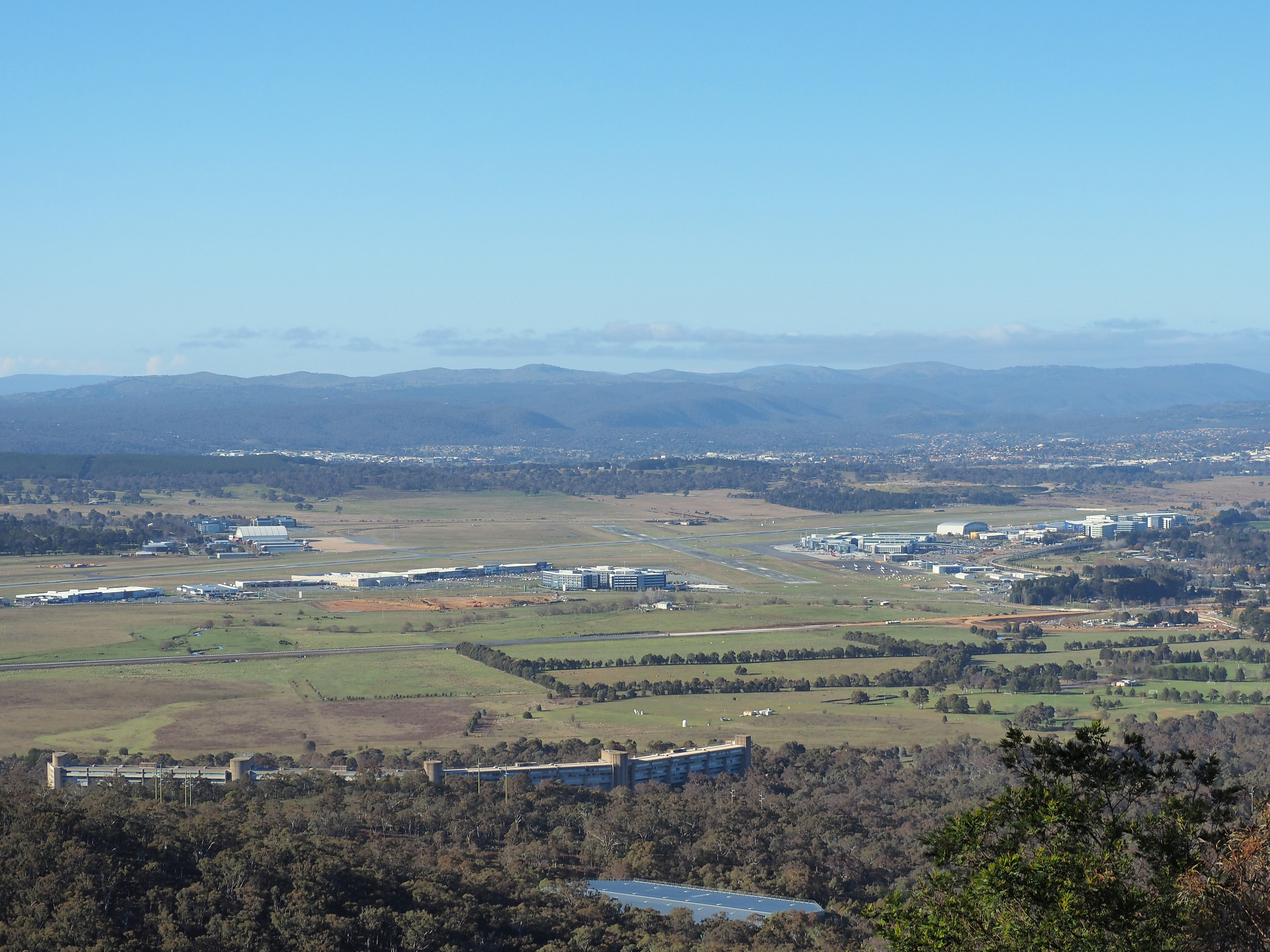 In September 1975, around 1:00 a.m. Joao Belo was driving to his home in Alcobaca. When he drove through the town of Alfeizerao he suddenly sighted two bright lights that shone down onto the road ahead of him. The lights moved with the same speed as the car. Curious, he decided to look up and saw that the lights emanated from a structured craft, which flew along the road directly over the car. After a while, he lost sight of the two lights.

Further down the road he saw that two motorcyclists had stopped at the roadside and looked up into the sky. He stopped the car and joined them. Then he saw that they were watching a very large, disk shaped UFO, which hovered over them. Two bright beams of light emanated from the UFO. When the lights went out they were able to see more of the details on the UFO. The UFO’s colour was metallic gray and it had a belt of coloured lights around the middle. After a while, the UFO rose into the sky at great speed.