The article reports on a series of cattle mutilations that occurred in Missouri in the autumn of 1975.

Quote from the article:
“ ‘It’s one of those things that don’t make any sense at all,’ said Lawrence County Sheriff Marvin Quade, who has investigated three such cases since Saturday (18 October 1975) in the southwest Missouri county.

A deputy sheriff in Nodaway (county) said four cases of cattle mutilations have been reported in that northwestern part of the state in the last month.

A rash of cattle mutilations were reported recently in 11 western states, with most of them occurring in Colorado.” 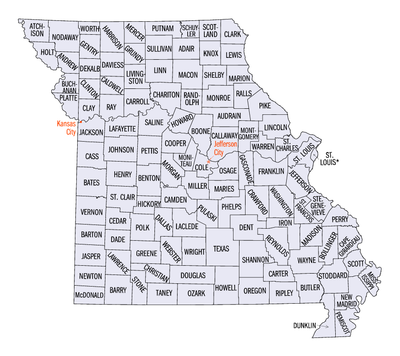 The article reports on cattle mutilations that occurred in Wright and Douglas Counties, Missouri, in mid 2009.

Quote from the article:
“Rick Lynch, who drives big rigs for Hutchens Industries-Steel Processors between their plants in Seymour and Mansfield, told me Monday afternoon about a recent mutilation of one of his Herefords.

This mutilation was done to a 4-year-old cow of his west of Mansfield.” 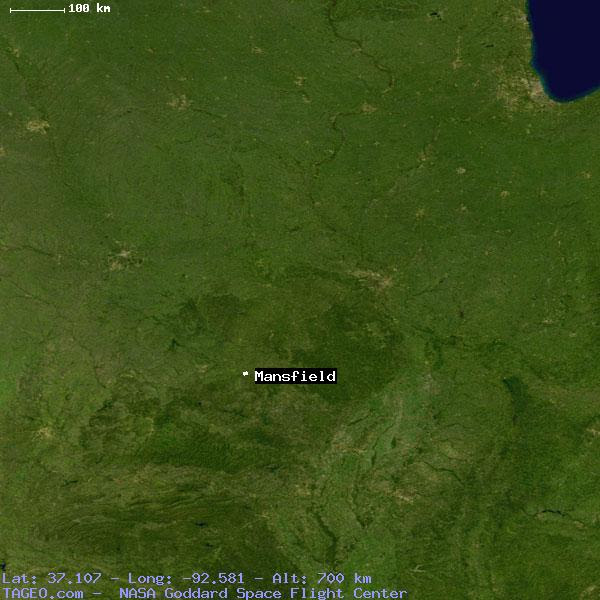