The whole article:
“AN unidentified flying object yesterday afternoon (16 March 1954) appeared to ‘accompany’ a cane train part of the way from Baddow to Maryborough before abruptly changing direction and disappearing at a fantastic speed.

The incident was related afterwards by the driver of the train, Mr. A. Jesse, of 122 Woodstock-street, who said that his fireman, Mr. G. Jensen, noticed the object first as the train was leaving Baddow station, at 4.24.

Mr. Jesse said that the object appeared to be of a square-cut shape and was devoid of wings, tail, propellers and other conventional aviation aids. It was so brilliantly lit – apparently by the late afternoon sun – that it was difficult to look straight at it for long. No engine noise was heard.

Although he could not estimate the height or speed of the ‘thing’ Mr. Jesse felt that it was travelling higher and faster than the average plane.

He said that the object seemed to glide along, more or less parallel to the railway line, until it was roughly over Pallas-street. Then it veered away to the north and disappeared in a matter of seconds.” 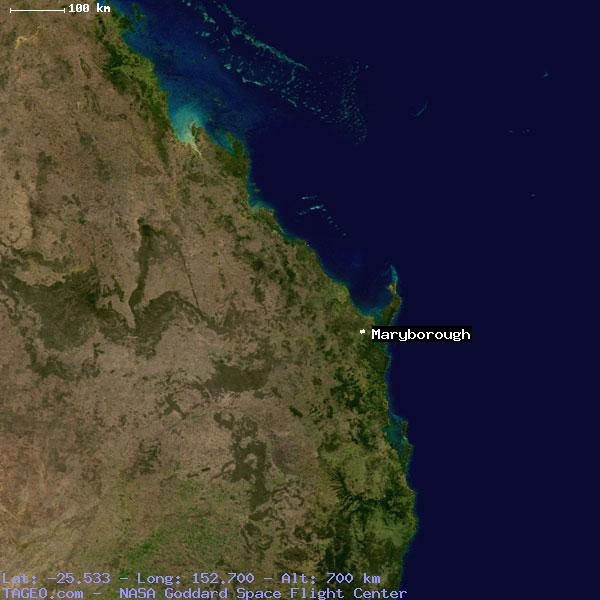 The whole article:
“THREE people rang The Courier-Mail last night (6 April 1954) with reports of ‘strange objects’ in the sky.

A woman living in Kauri Road, Ashgrove, said she had seen ‘a weird cigar shaped object with a glowing tail’ move slowly over the Taylor Range about 7 pm.

She said she observed the object for about seven minutes before it slowly faded from sight.

Mr. G. Howard, of Chalk Street, Wooloowin, said that about 7 pm he and several other people had seen a strange, stationary light over towards the range. The light alternately glowed and faded and seemed to be surrounded with a faint haze.

Mr. W. Macsie, of Manilla Street, East Brisbane, said that about 3 pm yesterday, while he was at work at the Tennyson powerhouse, what seemed to be a vapour trail appeared suddenly high in the sky. A dozen of his workmates also had seen the trail.

Last night neither Civil Aviation, RAAF, police, nor army officials could offer any explanation of the reported objects.” 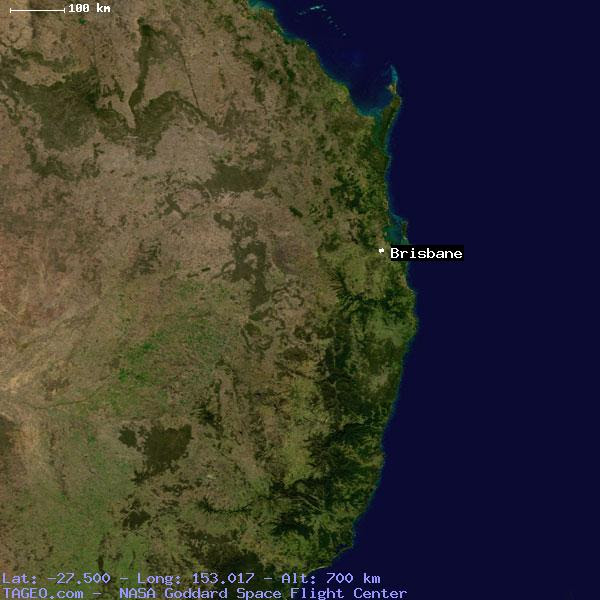