This is an interview with former U.S. President Carter about his October 1969 UFO sighting over Leary, Georgia: 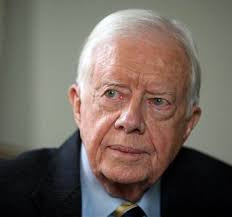 This is a news article regarding the first UK MoD UFO documents that were released through the UK Freedom of Information Act:

It’s interesting to note that twenty people had already gained access to the UFO documents by using the U.S. Freedom of Information Act (FOIA).

Wikipedia quote: “The Freedom of Information Act (30 November) 2000 is an Act of the Parliament of the United Kingdom. The full provisions of the act came into force on
1 January 2005.” 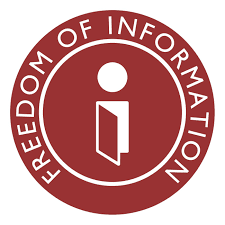