Quote from the article:
“Reports of lights in the sky and unmarked helicopters prowling cattle lands led to speculation of UFOs and military testing of chemical or germ warfare.

But far away from the state capitols and college campuses, ranchers occasionally still find things in their fields they can’t explain.

Myron Scott, a 23-year-old rancher who has spent his whole life in the fields near Trinidad, tells of feeding hay to his livestock one night this fall when he saw lights hovering above a pasture two miles away. The next day he found the cow.

But he said he had never seen anything like this. The 600-pound steer’s hide was pulled up over its body ‘like you’d roll a cigarette paper’; its tongue was cut out and its horn and spine was broken, as if it had fallen from a considerable height.

Yet there was no trace of blood, no footprint. Coyote tracks stopped about from the body.

Scott had heard about the mutilations in the 1970s and was familiar with the official explanation of predators. 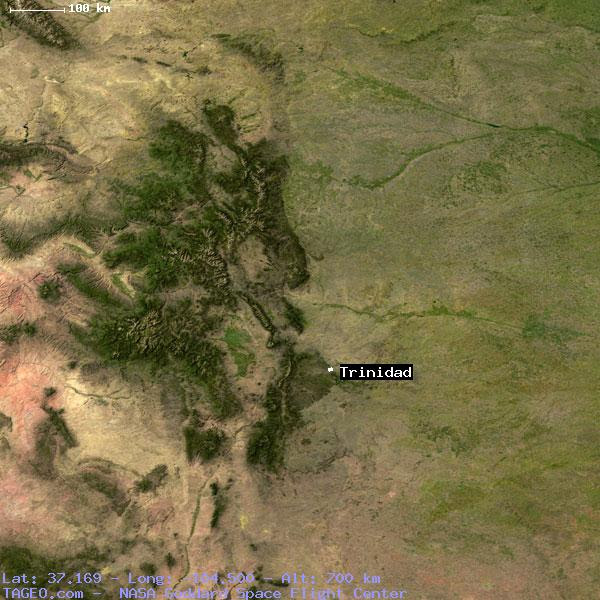