The whole article:
“ ‘Flying saucers’ have now appeared over . The first flight was reported by a police officer at (Southern Kyushu) where the Allied invasion of would have occurred in 1945 if the Japanese had not surrendered. The police officer, Shigeru Arrifuku, who made the report said that while on duty shortly after midnight on July 9 he saw some disk-shaped brilliant objects flying over in a wave-like manner. The objects were flying north-east at a height of about 3,000ft.” 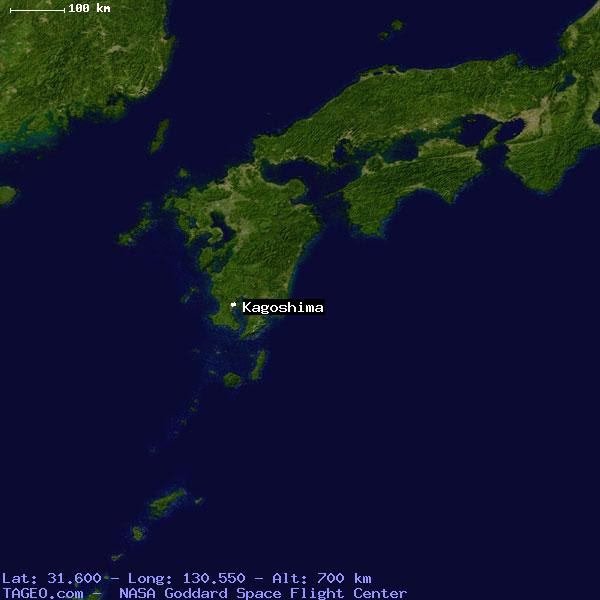 UFO Article (Blog):
“Massive New Digitisation Of Newspapers
Will Add To Australian UFO History,
If Anyone Can Be Bothered”

Quote from the article:
“The National Library of Australia (NLA) maintains endeavour named ‘Trove’ which is an online library ‘database aggregator’ and ‘free faceted-search engine.’ Trove brings together content from libraries, newspapers, museums and other research organisations and helps users explore them. In the NLA’s own words:

‘Trove helps you find resources about and by Australians. We do this by collecting information from many organisations around the world. This information about resources, also known as metadata, is processed for easy searching through the Trove website…’

For Australian UFO researchers, Trove’s digitised newspaper section is the thing most invaluable. The NLA says:

‘The digitised newspaper zone is the most heavily-used part of Trove, and no wonder – more than 100 million newspaper articles, documenting more than 150 years of Australian history. And it’s growing all the time. All digitised, all free, all for you.’

Recently, nearly a dozen new newspapers – some dating from 1915 – have been added to the archive. And they are absolutely jam-packed with articles, editorials and opinion pieces about UFO’s, especially reports of UFO events that are completely new to us.”

Paul Dean is researching what role the North American Aerospace Defense Command has maintained regarding the UFO matter:

Quote from the article:
“This is Part 5 of an ongoing series regarding the North American Aerospace Defence Command (NORAD) and their involvement UFO phenomenon. I have already detailed over a dozen pages of declassified military documents that show us that tangible UFO events have come to the attention of NORAD.

Dealing with NORAD is not easy. Normally, one would request information under the Freedom of Information Act (FOIA) from an American government agency, or under the Access to Information Act (ATIA) from a Canadian government agency. However, NORAD is a ‘bi-national’ organisation, and the governments involved decided to ‘exempt’ it from either FOIA or ATIA in 1982. However, the ’s Northern Command (NORTHCOM), who partly controls NORAD, can process FOI requests for NORAD records – but everything is on NORAD’s terms. The actual response one gets from the NORTHCOM FOIA and at Peterson Air Force Base for NORAD records is, except in exceedingly rare cases:

‘NORAD as a bi-national organization is not subject to FOIA. No search of records will be conducted.’ ”