The decision to award the contracts was based on a
recommendation by the U.S. Air Force Scientific Advisory
Board, according to the Defense Department: “A Tale of Two Sciences:
Memoirs of a Dissident Scientist”
by Peter A. Sturrock
(Noetic Now Journal, Issue Three, October 2010,

In this excerpt, Sturrock discusses scientists’ reactions to scientific anomalies:

Book Review:
“A Tale of Two Sciences: Memoirs of a
Dissident Scientist by Peter A. Sturrock”
by Richard Thieme, 6 April 2010
(Thiemeworks, )

One part of the book deals with the UFO phenomenon:

Quote from the article:
“The objects made no sound, he said, and appeared to be moving
5 to an hour.

Similar reports came from other residents in and in , west of here.” 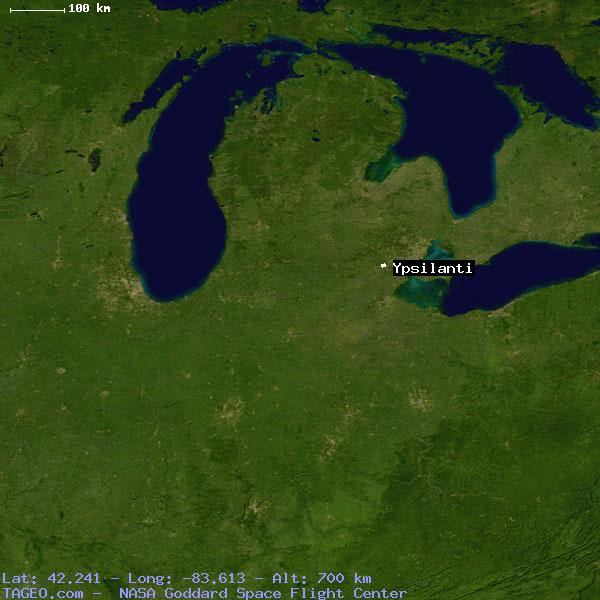