Dr. David Baker says the following at 2:51 minutes into the video:
“The possibility that you might encounter aliens in space has to be considered in a very sensible, positive and realistic way. There were a lot of people within the program (Apollo) who went off later and became convinced that UFOs existed. And that led to some concern on NASA's part where they got the agreement of the crew (all crews) never to publicly talk about these things for fear of ridicule.”

Dr. David Baker was born in Britain, but educated in the United States. He worked for NASA on the Gemini, Apollo and Space Shuttle Programs and for the U.S. Department of Defense. 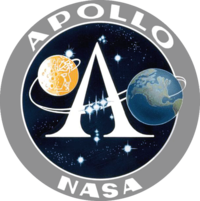 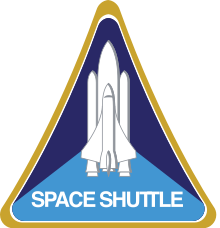