The “Boy in the Balloon” UFO footage was filmed near Fort Collins, Colorado.

Several UFOs were sighted over Florence, Italy on 27 October 1954, at 2:30 p.m. The UFOs manoeuvred low over Florence for several minutes. The unknown objects had arrived from the north west, according to several witnesses. Many Florence residents saw the UFOs.

A football match between Fiorentina and Pistoiese was already underway, and the stadium was packed. Suddenly, a UFO flew low over the stadium. The match was stopped, and everyone inside the stadium watched the UFO:

U.S. UFO author and researcher Dr. Bruce Maccabee presents a large preview of his book, UFO-FBI CONNECTION (2000) on the Google Books website (as of 5 January 2010):

The only missing parts of the book are Foreword, Introduction and Chapters 22 and 25!

Wikipedia quote: "Bruce Maccabee (May 6, 1942) is an American optical physicist formerly employed by the U.S. Navy, and a leading ufologist." 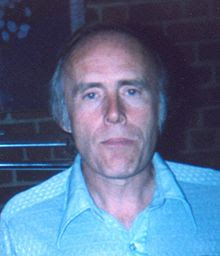 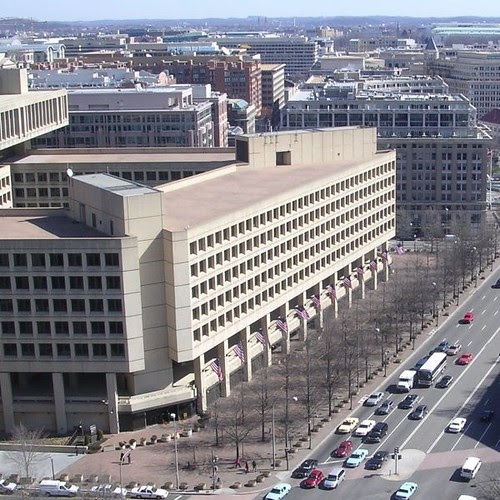