Vostok 1 was the first human spaceflight.

The Vostok 3KA spacecraft, flown by Yuri Gagarin, was launched from the Baikonur Cosmodrome, Soviet Union on 12 April 1961. 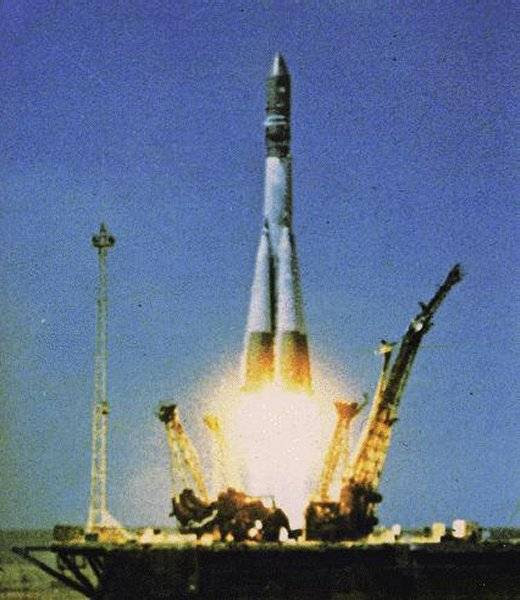 NASA planetary scientist Dr. Christopher P. McKay has backed The Sun’s study of the UK MoD UFO files, according to the article: 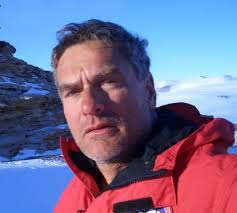 The UFO footage comes from an unknown Space Shuttle mission.

The Russian camera tracks the movement of the unknown object:

Fourteen other Police Officers and newspaper photographer Saul Navarro also sighted the UFO over different parts of Mexico City. And Navarro managed to photograph the UFO. The UFO photo can be seen at 18 seconds into the video.

News article on the 1 June 2004 UFO incident in Spain and Portugal:

A large, self-luminous UFO was sighted over Galicia, Spain and over many locations down the length of Portugal at about 10:30 p.m.

The UFO was registered on at least one Portuguese Air Force radar screen.

A. J. Gevaerd and host Mel Fabregas discuss the latest and most important UFO cases in Brazil:

UFO Article:
“Pilots and UFOs” (The Why Files, UK)

The UFO was sighted during a flight from Edinburgh, UK to Portugal.

Lisbon Air Traffic Control reported to the captain that they had received a report of a UFO sighting in the area. The captain was asked to confirm the UFO sighting. When the captain looked out the window he saw a large, bright, round UFO which hovered over the sea. The UFO sighting occurred at 29000 feet over southern Portugal at 8:00 p.m. The crew on board another airliner also sighted the UFO, according to the captain.

They have come to the conclusion that the unknown object is probably an aircraft: An advertising company was filming a car commercial, when a fast-flying UFO suddenly appeared in the skies over Guatemala City, Guatemala on 6 October 1976, at daytime.

A UFO was filmed over the Plaza de Toros Mexico bullfighting arena in Mexico City during a competition in 2005:

Mexico City resident Demetrio Feria regularly scans the skies over the city and has managed to film several UFOs.

Four teachers sighted a self-luminous UFO over De la Garma, Neuquen, Argentina on 6 August 2009, at 7:30 a.m., according to MDZ Online:

One of the teachers managed to photograph the UFO.

The cylindrical shaped UFO was filmed over La Salada, Neuquen, Argentina in February 2009, according to the video source:

A security camera filmed 3 self-luminous, unknown objects which flew over an engineering yard in Saltney, Flintshire, UK on 16 July 2010, at 10:23 p.m., according to BBC North East Wales:

The article contains the UFO footage.

2 manoeuvring UFOs were filmed over a hill in Cuernavaca, Mexico by Oscar Javier Diaz Gonzales on 14 August 2009, at 12:27 a.m.

This is an excerpt from the La Sobremesa talk show that was broadcasted on 21 July:

The UFO symposium will be held at the Marriott Denver Tech Center in Denver, Colorado on 22-25 July 2010.

On 15 October 1973, at 9:30 p.m., Russell King and his wife sighted a UFO over Kingston Lake, Kingston, New Hampshire which was chased by an airplane.

North Bergen, New Jersey is the location in the U.S. that has had the most UFO sightings between 1975 and 2005, according to the Hudson Reporter.com:

BON TV reports on the Hangzhou Xiaoshan International Airport UFO incident that occurred on 7 July 2010, at around 8:00 p.m.:

I recently posted two reports on the alleged UFO sighting over
the Tuaran Beach Resort in Tuaran, Malaysia on 17 July 2010.

I’ve removed them because the Tuaran Police Department reports that no one at the resort seems to know anything about the UFO sighting: 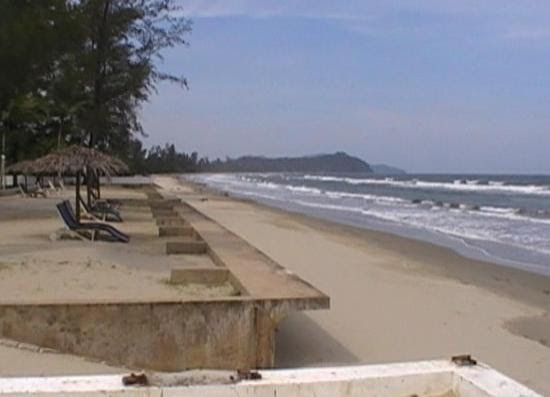 This is a documentary regarding the 1973 U.S. UFO wave:

An unidentified flying object was filmed during recording of news footage regarding a huge wildfire near the Idaho National Laboratory in Idaho Falls, Idaho on the morning of 15 July 2010: 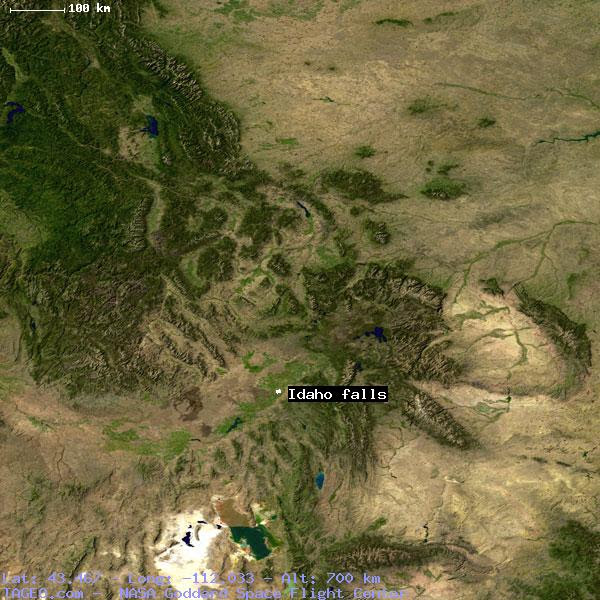 The Herald reports on some of the Scottish UFO cases that were found in the UK MoD UFO files that were released on 18 February 2010:

Quote from the article:
“Stirlingshire is featured prominently in the papers, given correspondence between Councillor Billy Buchanan and then prime minister John Major, calling for an inquiry into 600 alleged sightings in Bonnybridge.”

TV report on UFO incidents that have occurred in Scotland, UK, throughout the years: 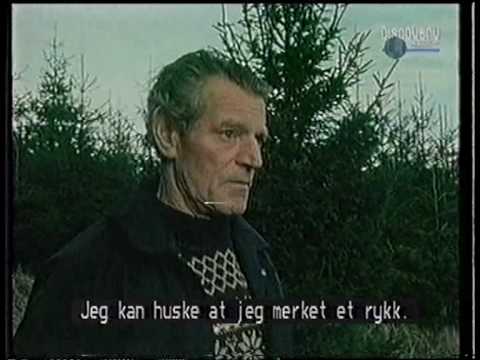 Paul Simpson filmed a dark unidentified flying object with an orange glow over his home in Peterlee, UK sometime in June 2010.

The article includes the UFO video:

Quote from the article:
“He has been left astonished after he witnessed the black object above properties in the Eden Hill area of Peterlee and later discovered other people had seen it as well.”

Interesting article that shows that the U.S. Air Force took UFOs seriously in 1954:

Quote from the article:
“WASHINGTON, Dec. 11 - The Air Force is studying so-called flying saucer in foreign countries as well as those reported in the United States.”

Quote from the article:
“At Boise, Ida., United Press correspondent John Corlett and his wife said they saw a single disc zoom over the town, disappearing in about three seconds.” 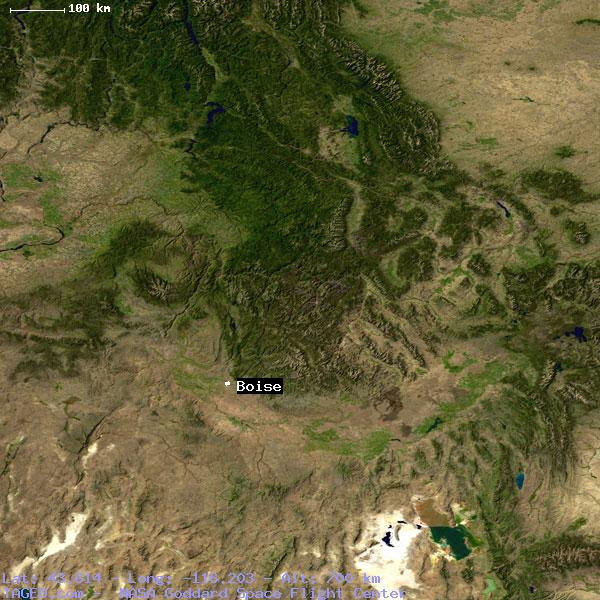 The Peruvian Government newspaper La Nacion reported that at least fifty persons, including one of the newspaper's editors, sighted 5 disk shaped UFOs over Lima, Peru on 30 December 1954, according to the article:

The UFOs were silver-coloured and emitted intense light. 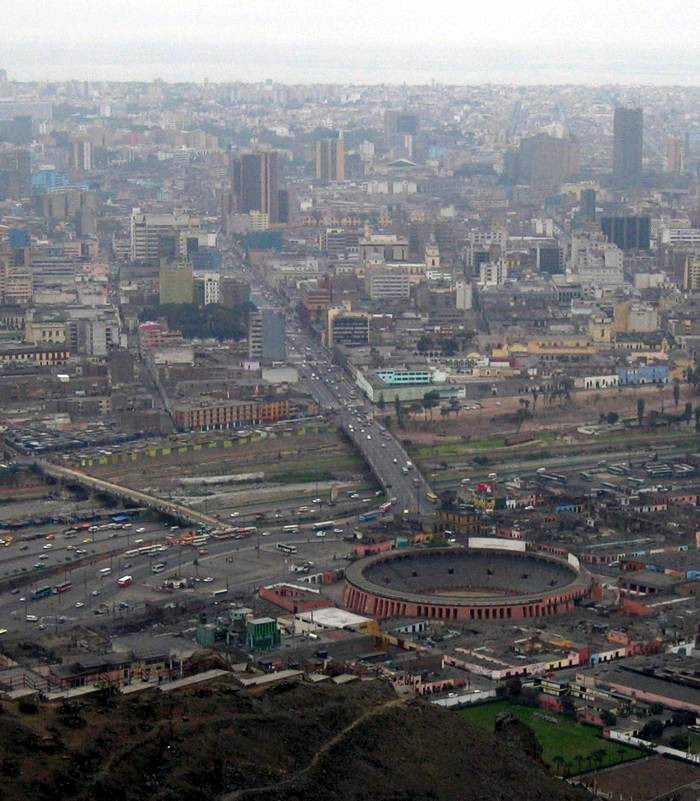 Tercer Milenio reports on the many UFO sightings that have occurred near the Uritorco Mountain in Argentina throughout the years:

Quote from the Wikipedia article:
“The Cerro Uritorco is a mountain (cerro) and highest peak of the Sierras Chicas chain in the northwest of the province of Córdoba, Argentina. It is located next to the Calabalumba River, three km from the center of the city of Capilla del Monte, and its summit is at 1,949 m above mean sea level.”

TV report on the investigation into the UFO sightings that occurred over Mexico during and after the 11 July 1991 solar eclipse:

ATV presents several UFO footage that have been filmed over Lima, Peru:

Several UFOs have been filmed over the Atucha Nuclear Power Plant in Lima, Argentina, according to Canal 9. It’s unknown when the UFO videos were recorded.

This is a compilation of three TV news reports:

This is not a UFO article per se. The article only mentions in passing that a UFO was sighted over the Shippingport Atomic Power Station in Shippingport, Pennsylvania in 1957:

On 17 April 1952, five men at the Nellis U.S. Air Force Base near Las Vegas sighted 18 disk shaped UFOs over a Nevada test site, where important new nuclear tests are being made, the Rome News-Tribune reports:

On 31 January 1968, at 11:00 p.m., Serafim Sebastiao, a night watchman at the Cinco Picos installation, Lajes Air Base (Portuguese: Base Aerea das Lajes), Terceira Island, the Azores, Portugal, was listening to a football (soccer) match radio broadcast. Suddenly the broadcast was cut off and he noticed that the area outside the building was flooded with a very bright light. When he went outside he sighted an unknown object which hovered over a building at the base. After a short while, Sebastiao sighted four unknown beings on board the UFO, according to the video source:

U.S. Air Force article regarding Lajes Field, the Azores:
“The history of Air Base No. 4”:

Quote from the Wikipedia article:
“Lajes Field or Lajes Air Base (Portuguese: Base Aérea das Lajes), officially designated Air Base No. 4 (Base Aerea Nº 4, BA4) (IATA: TER, ICAO: LPLA), is a Portuguese Air Force facility home to the Azores Air Zone Command (Comando da Zona Aerea dos Acores) Base Aerea nº 4 and to a United States Air Force detachment, and located near Lajes on Terceira Island in the Azores, Portugal.”