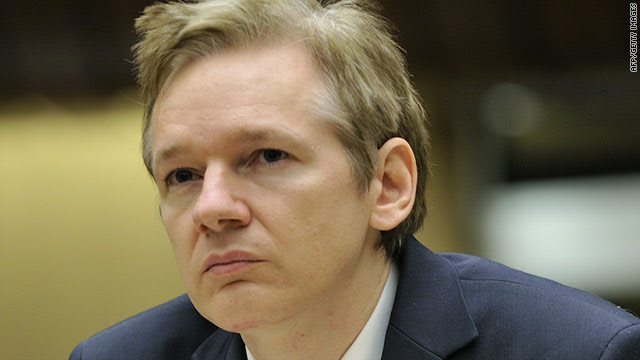 The Enlace Nacional news channel presents a UFO video that is filmed over the Cabras area of La Esperanza by the TV channel, Antena Norte:

The video shows the random movements of the UFO.

It’s unkown when the UFO was filmed.

La Esperanza is a district of the city of Trujillo, Peru. 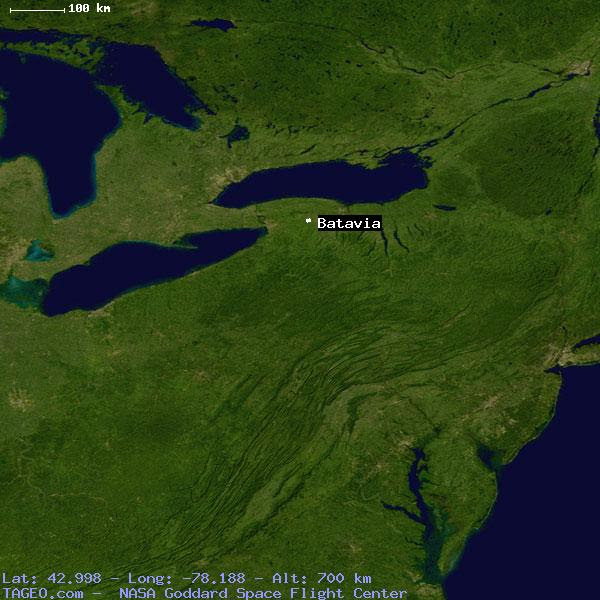 Photo journalist Lan Lamphere caught a UFO while filming a thunderstorm in Oklahoma on 26 May 1997 (Memorial Day).

UFO Lecture:
Angelia Joiner: “The Good, the Bad and the Ugly of UFO Reporting - The 2008 Stephenville, Texas UFO Wave”
(X-Conference 2008)

The lecture is presented by UFOTV:

Angelia Joiner is the host of the Internet radio talk show, The Joiner Report: