The whole article:
“The Times has received two separate reports of a UFO over South Coast skies on Tuesday night [29 August 1995].

Ms Karen Lee of Port Elliot says her 10-year-old son and nine-year-old daughter had called her from the kitchen about 7.10pm because they were frightened by an object in the sky.

Her son Paul said the UFO was ‘big, round and red’ and after hovering close to their house for a short time, Ms Lee said it ‘shot off towards the sea.’

Ms Lee said an elderly neighbor had also seen the UFO which had set his dog barking wildly.

Ferry driver Ross Tuckwell said he was in his yard about 7.30pm ‘having a smoke’ when he saw what looked like a huge floodlight in the sky over the hills near his Sorrento Parade, Victor Harbor home.” 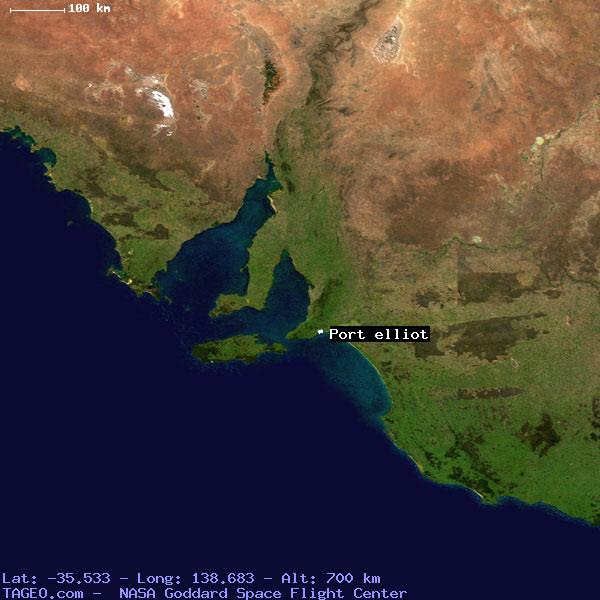