UFOs were sighted over both the Crow Creek Indian Reservation community of Fort Thompson, South Dakota and Wanaque, New Jersey on the night of 10 October 1966, according to the article:

Quote from the article:
“This sighting was later corroborated by Motor Patrolman Patrick Gribbin, Sheriff Lee Roberts and Game Warden Floyd Gaarder of Presho, all of whom drove into the country to view the lights.

Hundreds of miles to the east, at Wanaque, N.J., five persons – three of them policemen – reported sighting UFOs. Patrolman William Pastor said he spotted a ‘bright light’ hovering over Wanaque Reservoir while he was parked in a patrol car nearby.

‘I turned on the red light on the patrol car,’ he said, ‘and the light on the object immediately went out.’ ” 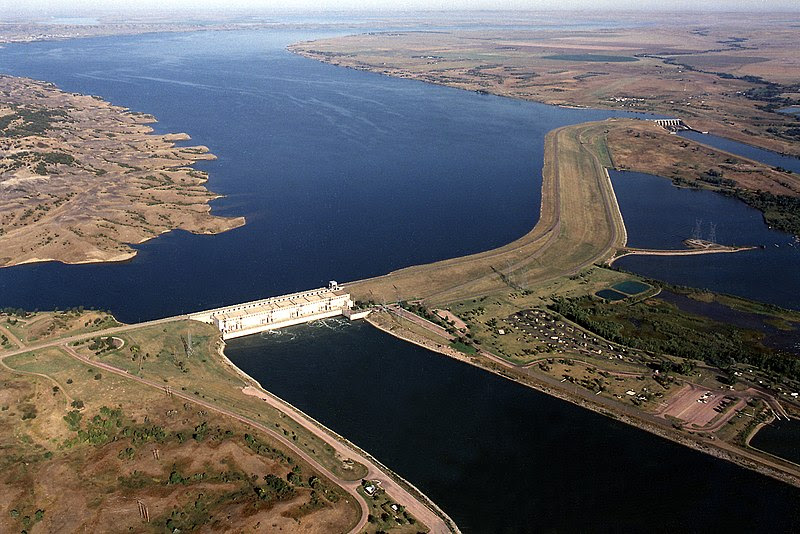 The III International Ufology Congress was held in Ayacucho, Peru on 30-31 May and 1 June 2008: