It was CKY-TV cameraman, Alan Carr who filmed the UFOs over Carman. The UFOs were seen by Carr and four other witnesses.

The UFO footage can be found 10:28 minutes into the UFO documentary, “UFOs: It Has Begun”: 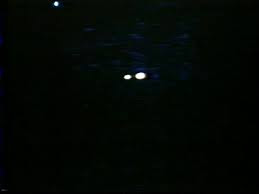