The release of the UFO documents and videos was authorised
by ’s President Rafael Vicente Correa Delgado. 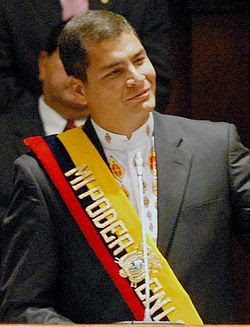 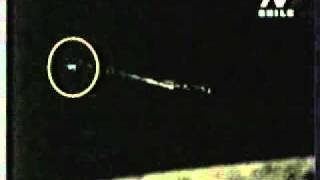 “The Truth About UFOs In ” (UFOTV.com)

The documentary reports on the Russian government/UFO connection:

The Spokane Chronicle presents an interview with Chris A. Rutkowski:

Quote from the web page:
“ Statement:
‘To ascertain the extent of official Australian Government
knowledge of the UFO phenomenon; then to document both
this and civilian knowledge on the subject.’ ” 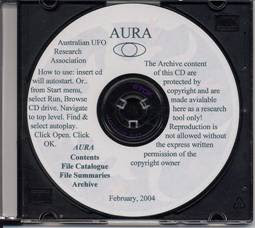 Keith Basterfield reports on several Australian Department of Supply (DOS) UAP files that have been located by the Disclosure Australia Project: 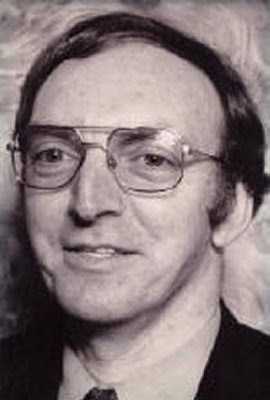 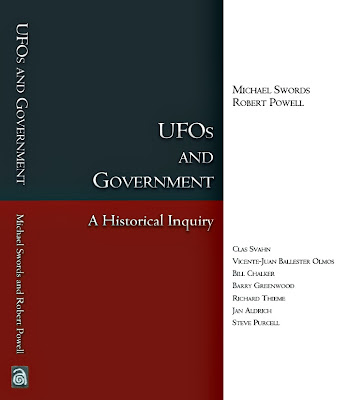 The website, run by Daniel Ropkin (California), informs on the documented history of the UFO phenomenon:

The article reports on the UFO experiences of military officers stationed at White Sands Proving Ground, :

AboveTopSecret.com informs about a UFO incident that occurred () north-west of the White Sands Proving Ground base on the morning of 24 April 1949:

The incident was witnessed by a detachment of U.S. Navy men and a group of scientists.

The elliptical shaped UFO was about in diameter. 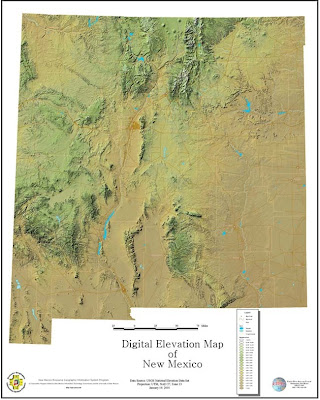 UFOs were sighted (during guided missile tests) over White Sands Proving Ground, in April, May and June 1949, according to McLaughlin.

Quote from the article:
“On one occasion, he said, two small saucers chased a Navy rocket.” 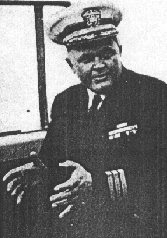 
Quote from the report:
“Triangulation resulted in 30 ft size and 150,000 ft altitude for the ‘high speed’ objects located between Holloman AFB and .”

The Observer-Reporter informs about a lecture by attorney Davis Yohe, a former military pilot:


Colonel Lee B. James at , , said that these objects were not from or the , because ‘we in this civilization are not that advanced yet.’ ”

The book was published by Thomas Dunne Books, in 2011. 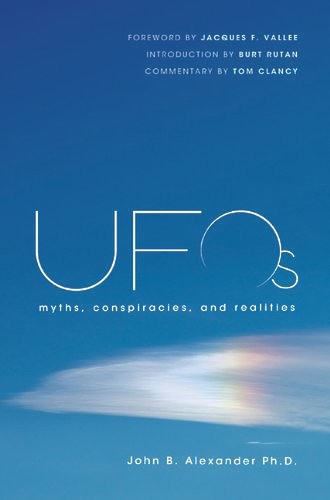 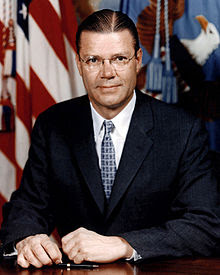 The Milwaukee Journal informs about Dr. James E. McDonald’s efforts (with the backing of five other scientists) to get the U.S. Congress to support research on the UFO phenomenon: 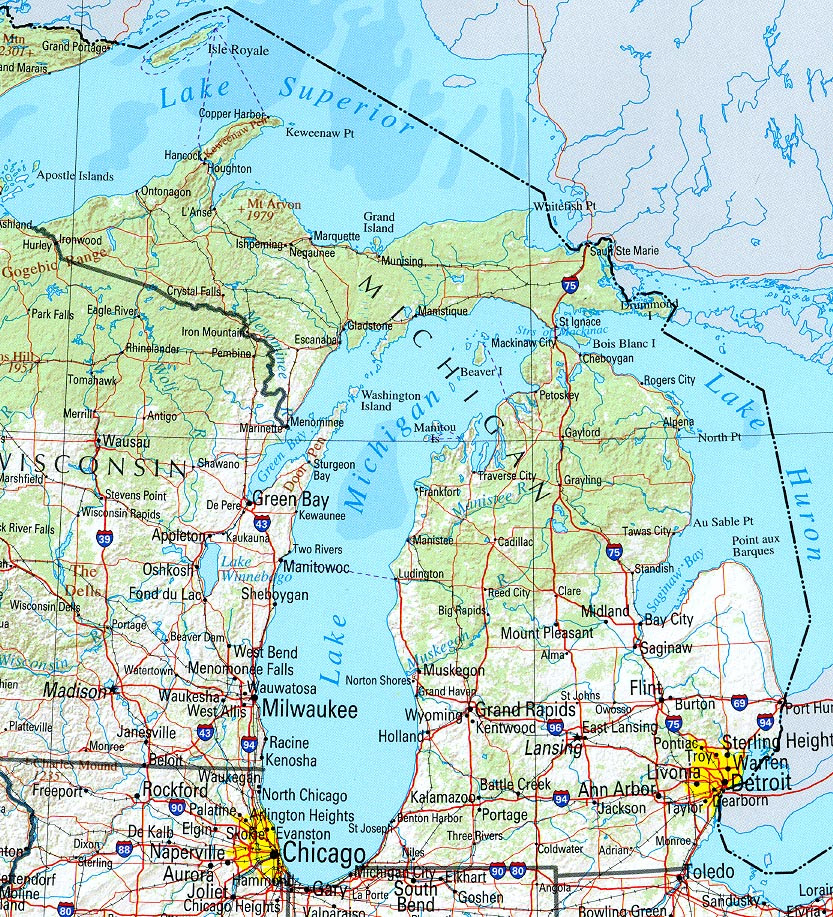 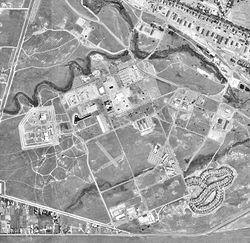 Janet Calle and Ken Snyder sighted a huge, glowing, disk shaped UFO over the village of  on 6 June 1978, at approximately 11:15 p.m., the Lodi News-Sentinel reports:


Quote from the article:
“She first sighted ‘three small white lights and a large red one in the center’ that seemed to be approaching when she went outside to get something from her car, Miss Calle said in a telephone interview Thursday.

She said the object was softly luminous and she could see the outline of it clearly. ‘It was shaped like a saucer, with the top going up into a bell shape,’ Miss Calle said, with ‘little lights, like they came from windows, shooting out.

Her neighbors on had observed strange lights on the previous night, she said, but had not reported it.” 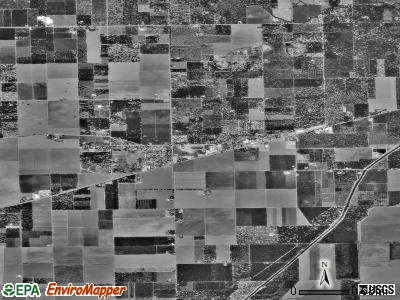 Four sheriff’s deputies and some residents of the area of sighted a brightly lit UFO (made a humming noise) on the early morning of 11 September 1980, The News and Courier–The Evening Post informs: 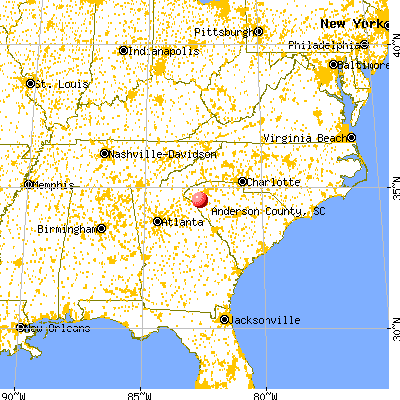