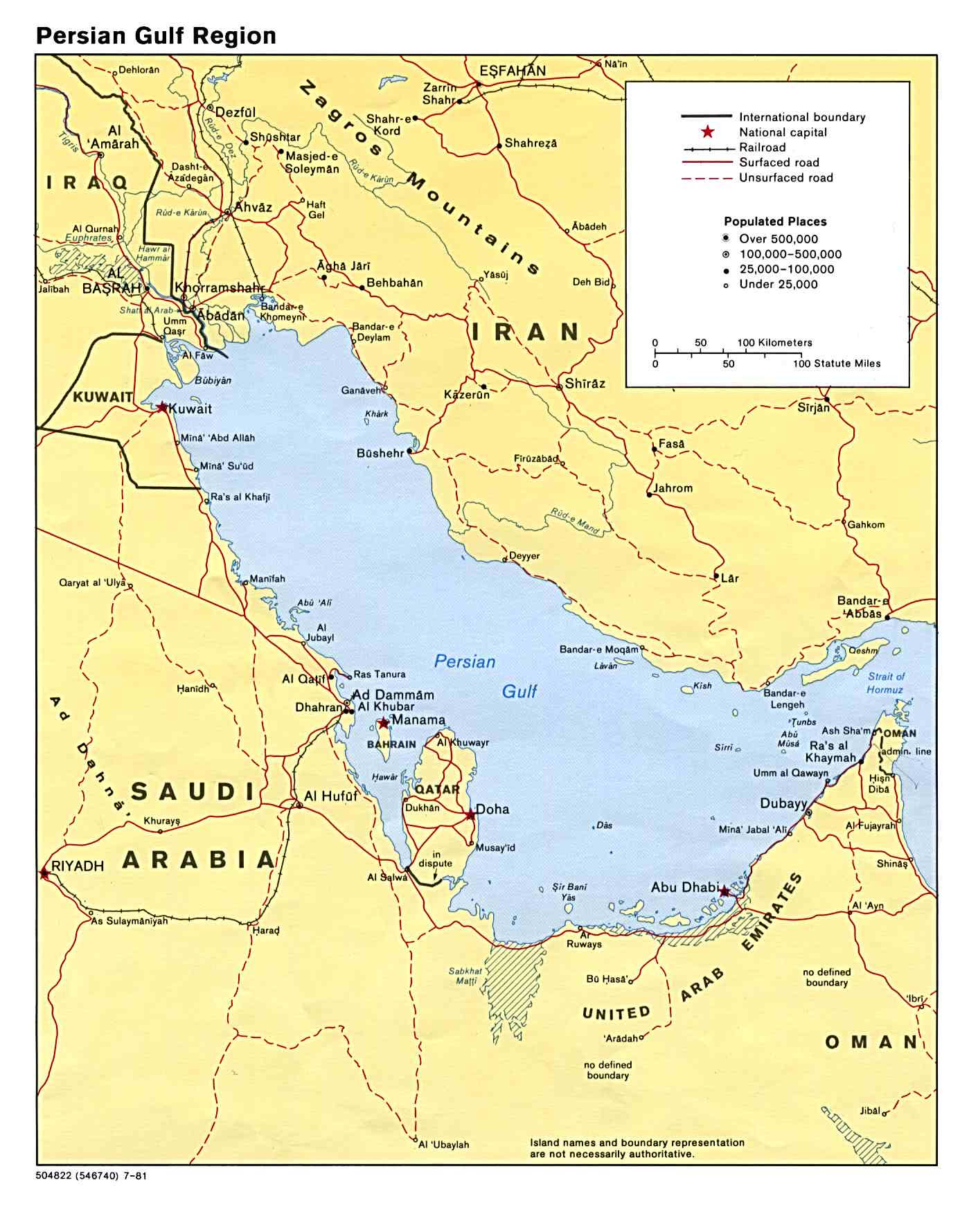 Report to the Admiralty by Capt. Evans, the Hydrographer of the British Navy:
That Commander J. E. Pringle, of H. M. S. Vulture, had reported that, at Lat. 26° 26' N., and Long. 53° E.--in the --May 15, 1879, he had noticed luminous waves or pulsations in the water, moving at great speed (emphasis by waterufo.net). This time we have a definite datum upon origin somewhere below the surface. It is said that these waves of light passed under the Vulture. ‘On looking toward the east, the appearance was that of a revolving wheel with a center on that bearing, and whose spokes were illuminated (emphasis by waterufo.net), and, looking toward the west, a similar wheel appeared to be revolving, but in the opposite direction.’ Or finally as to submergence—‘These waves of light extended from the surface well under the water.’ It is Commander Pringle’s opinion that the shafts constituted one wheel, and that doubling was an illusion. He judges the shafts to have been about broad, and the spaces about 100. Velocity about an hour. Duration about 35 minutes.”
___________________________________________________


The O incident occurred near .