UFO News Article:
“You Need To Hear These FAA Tapes From That
Oregon UFO Incident That Sent F-15s Scrambling”

A mystery aircraft was sighted near the California/Oregon border on 25 October 2017.

The unidentified aircraft was first registered on radar before becoming invisible to radar.

The incident has been confirmed by both the Federal Aviation Administration (FAA) and the U.S. Air Force, according to the article.

The Drive filed a Freedom of Information Act (FOIA) request to get hold of information pertaining to the incident.

Quote from the article:
“Once again, beyond becoming invisible to radar, this aircraft had no transponder broadcasting nor did it ever communicate verbally with air traffic controllers.” 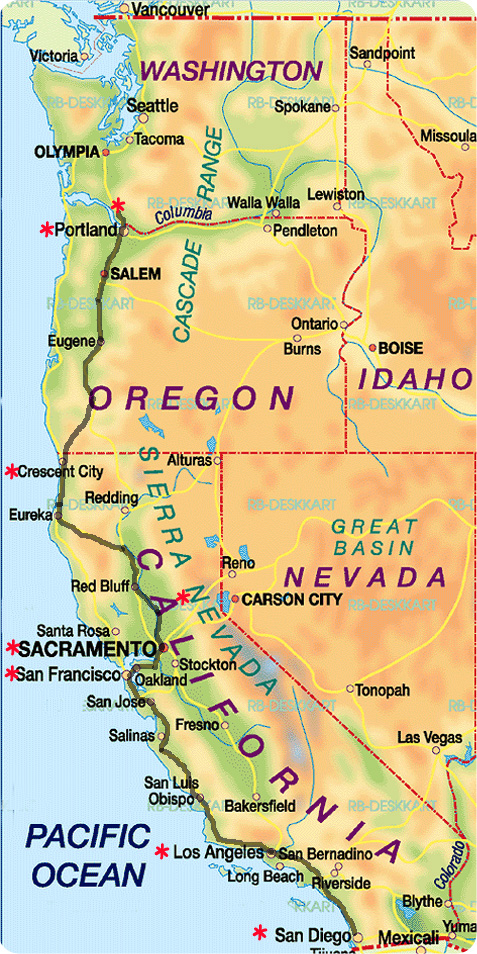 A mystery aircraft was sighted near the California/Oregon border on 25 October 2017.

The daylight incident has been confirmed by both the Federal Aviation Administration (FAA) and NORAD, according to the article.