Conclusion
It seems that an extraordinary phenomenon has been observed for a prolonged period by several, apparantly reliable witnesses.


At one instance, the phenomenon was seen close (to) or at the ground, probably leaving markings in the snow. At any rate, being discovered by the witnesses the day after, it would be natural to connect these markings with the phenomenon’s descent.

Considering the laboratory tests, they seem somewhat inconclusive at the moment. The microbiological tests showed a definite difference between test and reference samples; however, the elemental analysis was indiscriminating.


As usual with cases like these, it is difficult to draw any definite conclusion. Assuming that the witnesses haven’t misperceived known phenomena (i.e. the moon, which may be the main culprit), we might safely state that something extraordinary has been observed, which has probably left physical traces on the ground – a classical CE II-case.”


A drawing and a photo of the alleged UFO landing traces (found at the shoreline of Øydeskyvatn (a mountain lake)) are shown respectively at 22:00 minutes and 22:31 minutes into the documentary.

The three spiral shaped circles had a diameter of about , according to Signe Mjåland (a high school advisor). The distance between the circles was (measured from the outside of the circles).

“A probable fourth print was covered by water …,” the UFO-Norway News article says.

The UFO resembled the moon, according to the witnesses. Signe Mjåland said (in the documentary) that the object looked like a large halogen lamp and glowed red on the bottom. A drawing of the UFO is shown at 21:47 minutes into the documentary.

And one time when one of the witnesses shone a shlight at the UFO –  it shut off the light, according to Signe Mjåland. 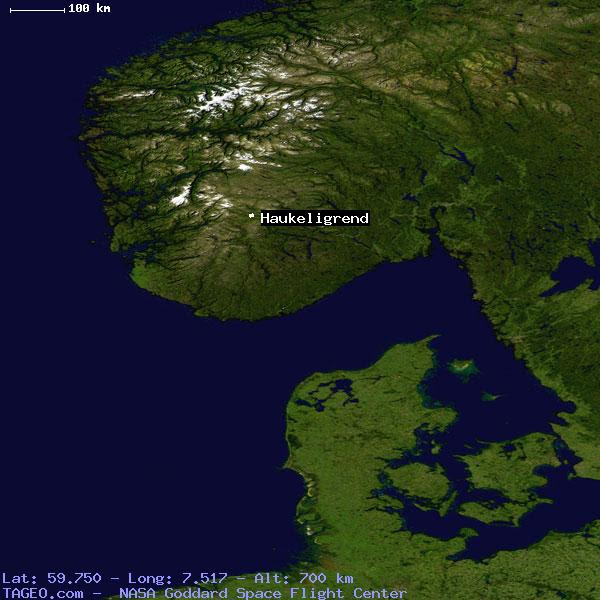 
Text by Daniel Wilson, 31 August 2010:
“The following pdf file contains all of the resized Canadian docs, Royal Canadian Navy-Naval Intelligence, below and are now housed on the NICAP site for security reasons.

Document Inventory
These documents were supplied by Don Ledger

Page 2 - Report on visit to Halifax

Page 7 - One transatlantic aircraft was picked up on long range

Page 8 - Summary of the Radar Evidence

Page 9 - Summary of the Radar Evidence

Quote from the Wikipedia article:
“Shearwater is the second-oldest military aerodrome in Canada. In August 1918 the US Navy established Naval Air Station Halifax on the shores of Eastern Passage to support flying boat patrol aircraft. The seaplane station was taken over by the Air Board in 1920 for civil flying operations, and later developed by the Canadian Air Force and the Royal Canadian Air Force. The station became known as RCAF Station Dartmouth through the Second World War.

The combined land and sea-based aerodromes were used to station carrier-based maritime patrol and fighter aircraft. Shearwater was also the home to early experiments with ship-borne helicopters—something which was copied by navies around the world. During the 1960s, the aerodrome at the former RCAF Station Debert was attached to HMCS Shearwater as a training location for carrier landings.” 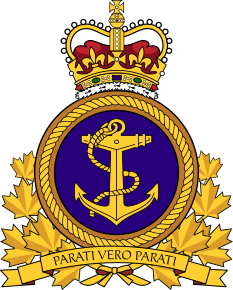 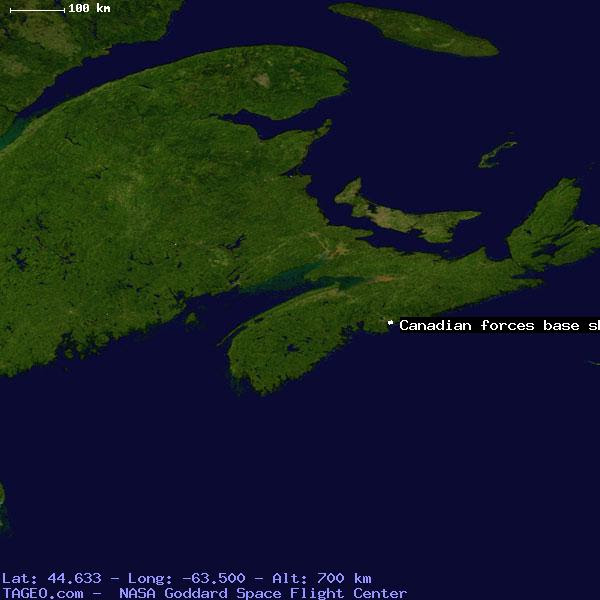