Quote from the intelligence summary:
“My interest in trains and UFOs stems from at least four things:
1) I investigated the L&N train incident in 1973.
2) UFO sightings involving trains, especially close encounters, are rare.
3) Most modern train engines are diesel powered and there has been some interest in the fact that conventional engines of all types are affected by UFOs and diesels had not been.
4) And extremely interesting is the fact that ALL of the incidents happened in the midwest!”

On 15 April train (running at ) going towards Quincy () was outdistanced by a UFO, according to Ridge. 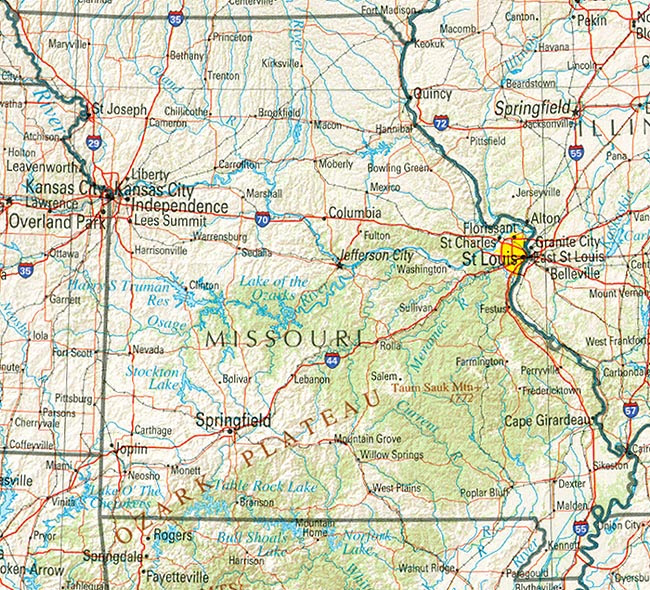 Quote from the article:
“Several years ago – The California Zephyr train was eastbound out of McCook on a clear night headed to .

When the train reached Kenesaw, a row of lights appeared in the sky, visible to the engineer and train crew. The lights were beside the train, then in front of the train, and then shot up and out of sight.

About an hour later and away, a village marshal reported that something had landed at the trash dump. The marshal said the object, which looked like other reported spaceships, was on the ground for a short time before it lifted off and flew straight up into the sky.

‘Was something in the air that clear night that would cause normally stable and reliable persons to report such things?’ a railroad veteran from McCook wrote about the sightings. ‘Your guess is as good as mine.’ ” 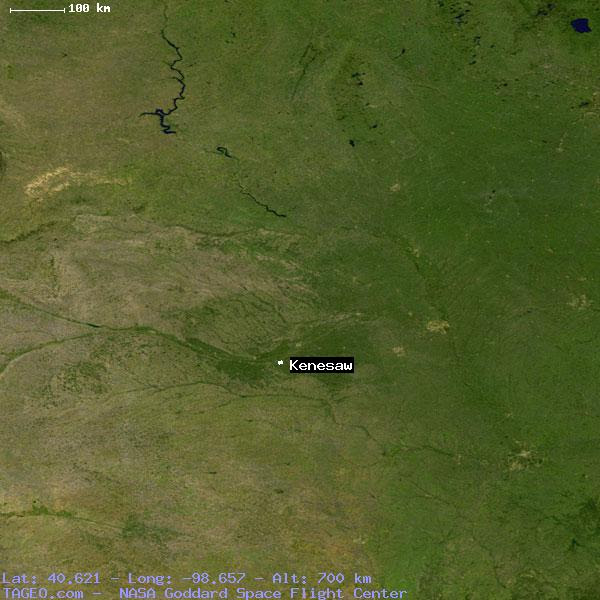 Quote from the report:
“On this night, possibily the 21st of October, the engineer who we shall call Howard J. Albert, was sitting in his locomotive cab on the main line track. It was cold and clear. Several box cars had been cut loose and were parked to the south of the switch track to the warehouse. The engine was coupled up to the rest of the cars which were being moved into position within the warehouse. At about 3:20 AM Howard saw what looked to be a shooting star to the west; it curved down out of the northwest. He was sitting in his cab facing southbound. The first box car blocked his view in this direction. The light came down in the field toward Route 23 between him and the church. Slowly, at about the speed of a walking man, it came toward him across the field. It was approximately off the ground and stopped on the other side of the tracks between four and five box car lengths away – 180 to .

Howard picked up his radio and called out to his conductor who was about seven or eight car lengths down the track, ‘Donald...come up to the engine.’ Donald replied by radio and asked what was happening. Howard answered, ‘Hey, we got a g- d— UFO up here.’ By this time the UFO had moved to within two car lengths of the track.

The object was ‘birthday cake’ or disk shaped, about in diameter and high. It was brightly lit, with banks of nine vertical ‘tubes’ separated by a dark void space that reflected no light. Short horizonal tubes ran over the top and bottom of these voids. The bottom of the disk could be seen; it appeared like ceramic and was ‘the color of a common kind of knife sharpening stone...gray with a trace of lavender.’ No windows, ladders, antenna, or markings of any sort were observed. There was no sound associated with the disk.” 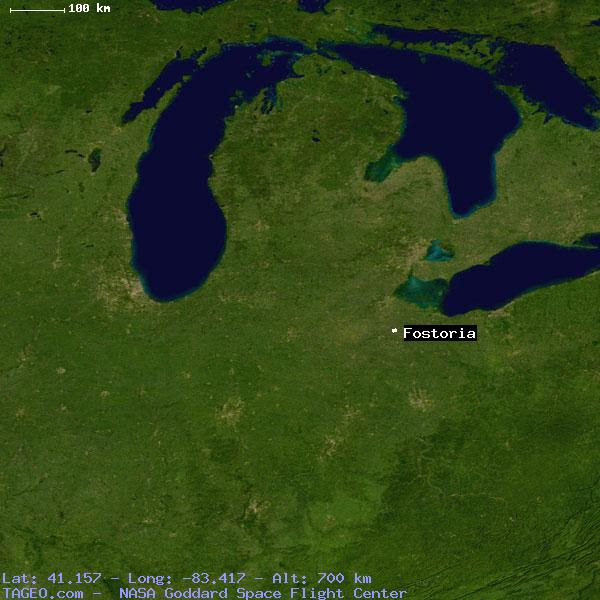 reports in the e-mail that two witnesses observed a lens shaped UFO which landed near railroad tracks located near the Cannon Air Force Base () on 18 May 1954: 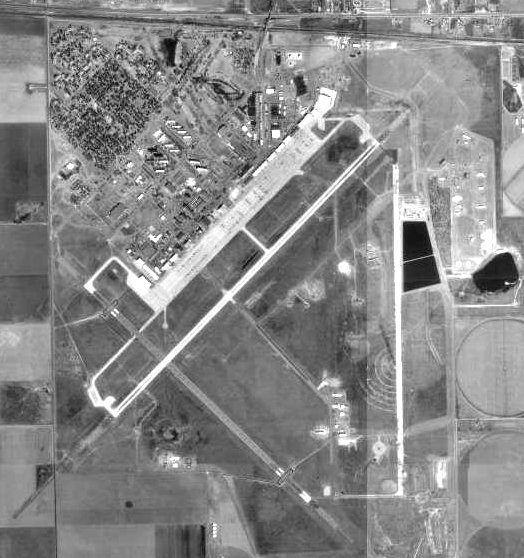