Quote from the article:
“Since 1973, I have interviewed more than 160 former or retired U.S. Air Force personnel regarding incidents involving UFO incursions at nuclear weapons sites. Seven of those individuals participated in my September 27, 2010 press conference in Washington D.C., which CNN streamed live.

I was a Flight Security Supervisor (FSS) for the Minuteman missiles at Grand Forks AFB, North Dakota, from May 1973 until December 1978. We had an incident around 1977, when strange lights took over our missiles. You may already have this data, so I won’t go into it deeper. I just wanted to confirm that these incidents were happening.

I responded to Mr. Johnson, asking him to send me his DD214 military service record and further requesting to speak with him on the phone; he readily agreed to both.” 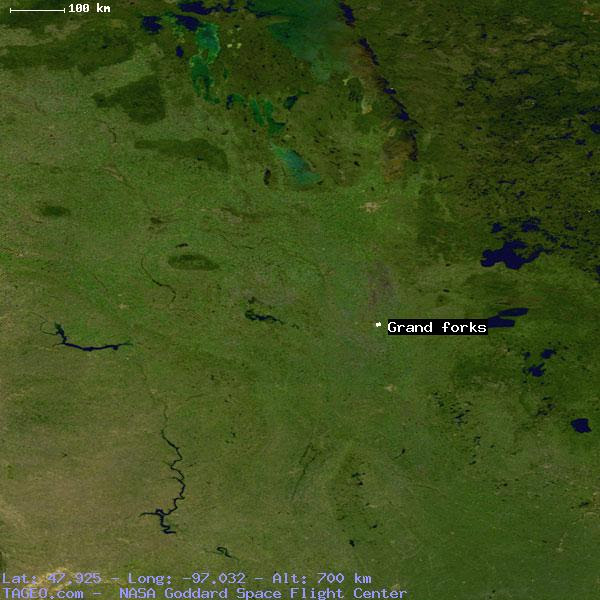