A UFO (or UFOs) was sighted along the coast of New South Wales, Australia (from Wollongong to Moruya) on the night of 24 April 1978, according to the article:

Quote from the article:
“The blue, green and white ‘flares and flashes’ were sighted between 6 p.m. and 10 p.m.

Police at Moss Vale, about south-west of Wollongong, also reported the sightings.

Police said the lights were high in the sky and travelling against the wind. They said they could not be flares from offshore tankers as the lights were close to the shore – sometimes only a kilometre away.”

Moruya is situated () south of Wollongong. 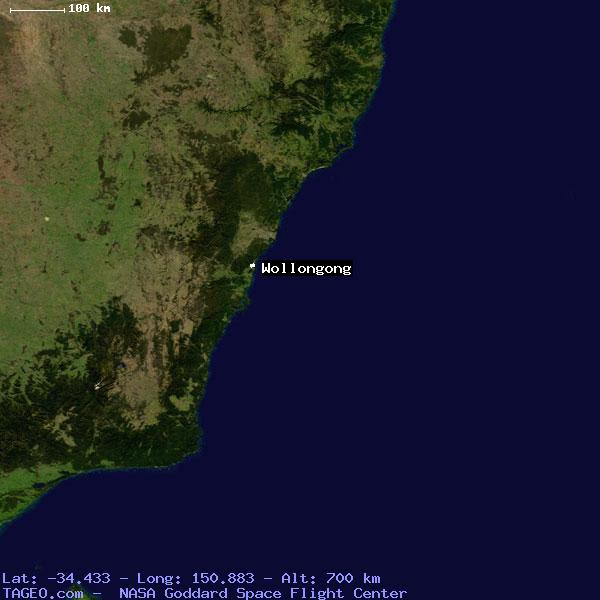 Jan Harzan has been appointed as the new Executive Director of MUFON, Alejandro Rojas informs: 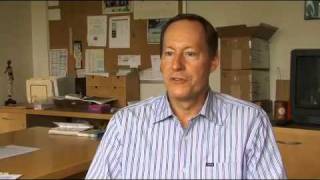