The whole article:
“What was the object an airline pilot saw in the sky over on Monday? He is wondering whether it was a flying saucer.

Captain Gordon Pendleton was flying a Viscount airliner from to when he saw the object.

‘I have never seen anything like it,’ he said. ‘It passed nearly underneath me. I have always been sceptical about flying saucers.

‘If it had been a plane I should have seen the wings. It didn’t appear to have any.’

None of the 60 passengers, nor the two stewardesses saw the object.

The object was also seen by the plane’s first officer, Peter Murray, who described it as ‘large, brown and irregularly shaped.’ ‘It was smaller than a Viscount and travelling at more than an hour,’ he said.

Captain Pendleton’s report was flashed from to the Air Ministry, where a spokesman later said it was being investigated.

Mr. Roy Julyan, chief air traffic controller at Filton, , aerodrome said: ‘There was a lot of cloud about, and at the height the thing was reported, no one would have seen it from the ground. I don’t believe in flying saucers, but there must be something in what the pilot has said.’ ” 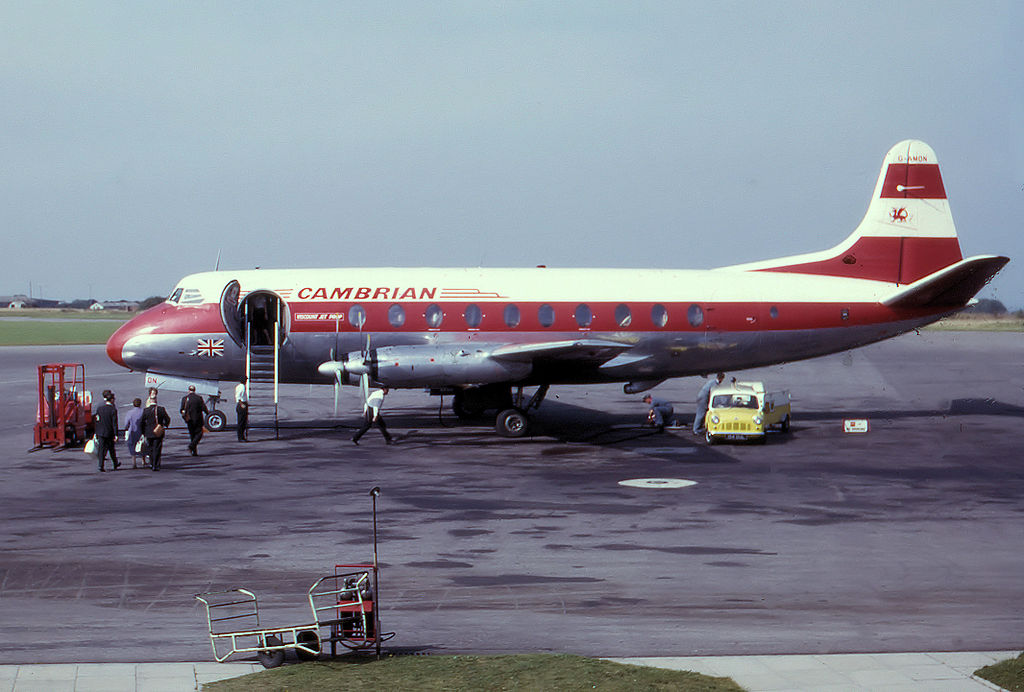 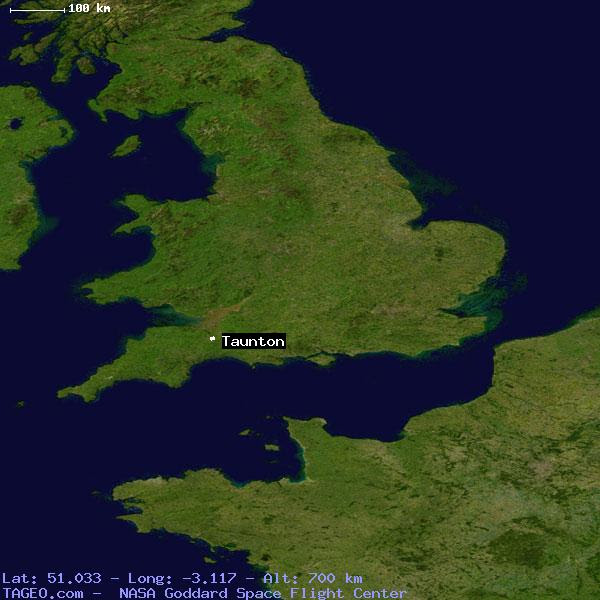 NICAP.org also presents the other documents that pertain to the case.

Quote from the Wikipedia article:
“The Boeing B-52 Stratofortress is an American long-range, subsonic, jet-powered strategic bomber. The B-52 was designed and built by Boeing, which has continued to provide support and upgrades. It has been operated by the United States Air Force (USAF) since the 1950s. The bomber is capable of carrying up to () of weapons,[5] and has a typical combat range of more than () without aerial refueling.[6]” 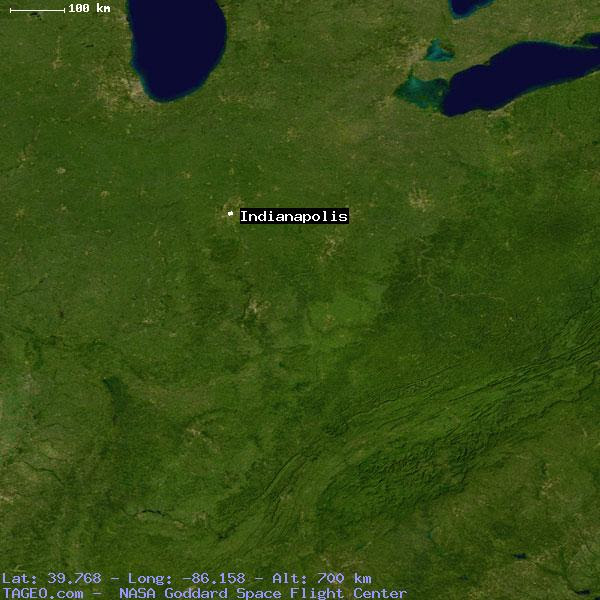