At least five persons in North-Eastern Iowa sighted a very brightly illuminated (white) UFO on 10 October 1967, according to the article:

Quote from the article:
“Three persons in Oelwein, one just west of Oelwein, and one in Ossian – about north of Oelwein – reported that they saw a glowing object at about .m.

Three observers said blue rays emitted from the object, and two witnesses said it had tinges of red or pink around its edges.

All observers reported the object was traveling northeast. The sky at that time was cloudy and no stars were visible.

Officials at the Waverly, , Air Force Base were unable to say if anything was spotted on their radar.” 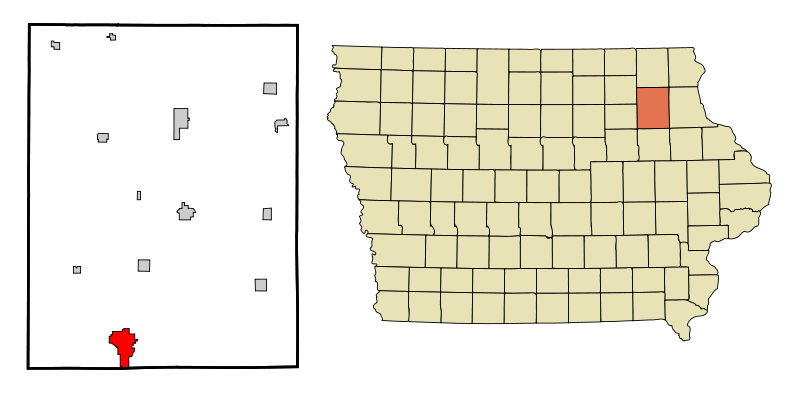 
A recommended Answers.USA.gov web page can be found among the search results: