Canoe.ca reports on the Canadian Government’s involvement in the UFO phenomenon: 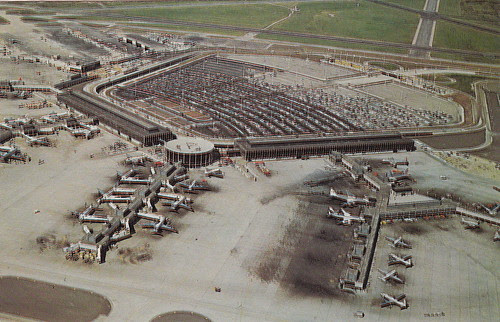