The Spokesman-Review reported on the UFO sighting made by NASA rocket technician William G. Kartlick over Ann Arbor, Michigan on 25 March 1966:

Kartlick's UFO sighting was corroborated by Emile Grenier, an Ann Arbor aeronautical engineer. Grenier said he saw a light in the same area at about the same time. 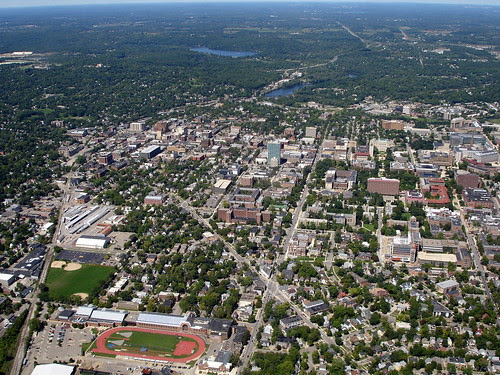 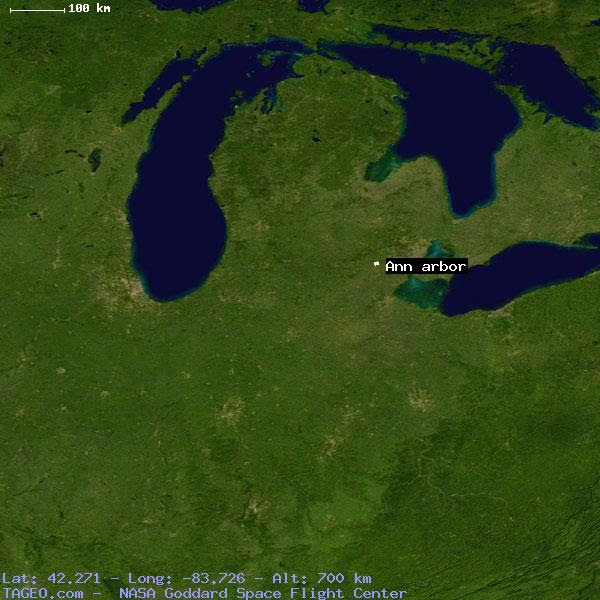 This Fox 31 News article regarding a NASA TV UFO video is unique:

The UFO footage was recorded during the NASA STS-48 mission.

Sightings reports on the UFO which was filmed over the Nellis Air Force Range (NAFR) in late 1994:

The UFO was allegedly filmed by personnel at a U.S. Air Force Radar Tracking Station at the Nellis Air Force Base in Las Vegas, Nevada.

I posted a report about this UFO incident on 4 July 2009. This blog post also included a link to the “Intruder On The Range” episode. I've added a new link to this episode, because the quality of the above video is much better. 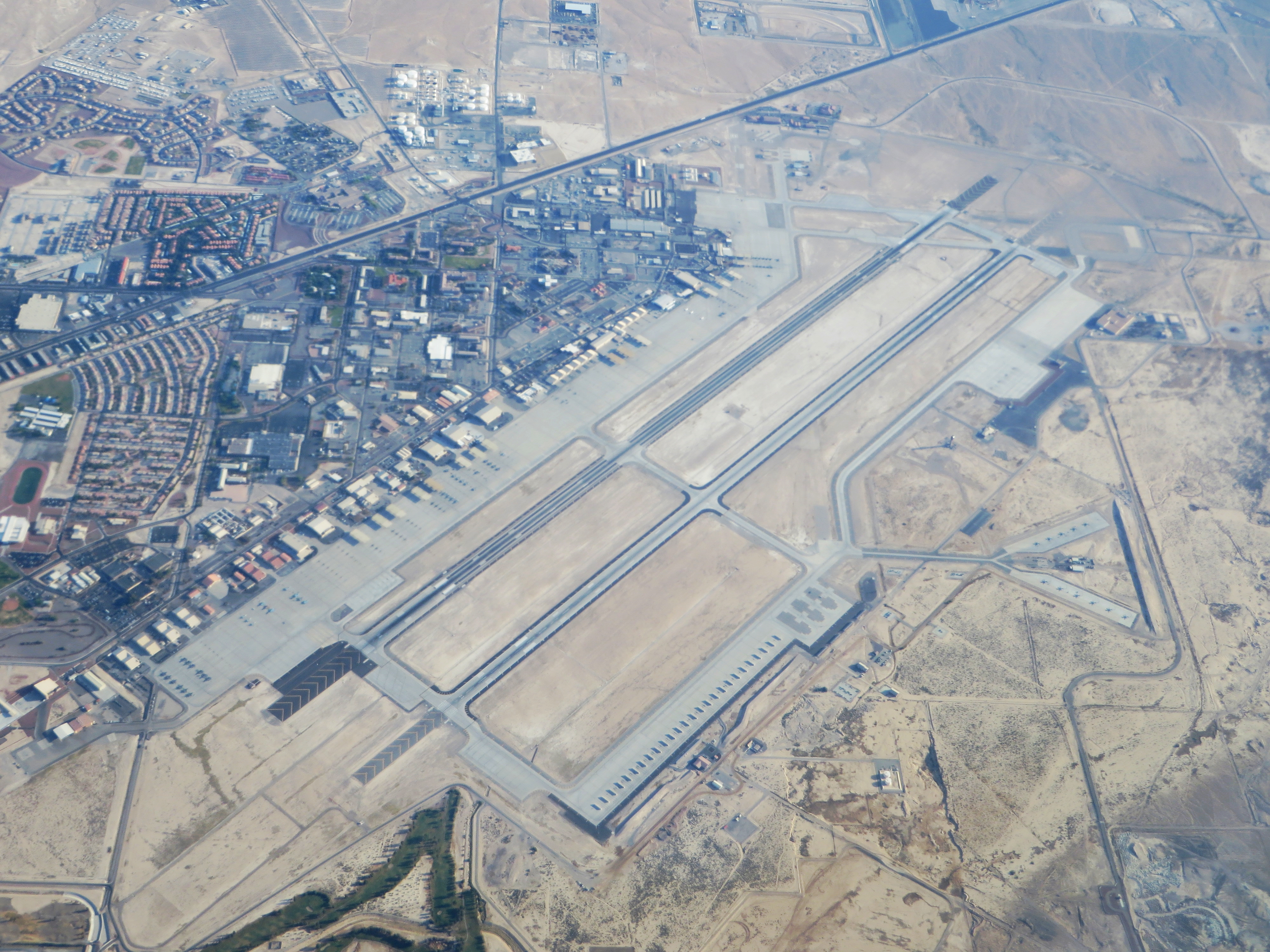