Quote from the chapter:
“Before the issuance of Air Force Regulation 200- 1953 (see extracts), a large number of significant UFO sightings by active Air Force personnel were made public.” 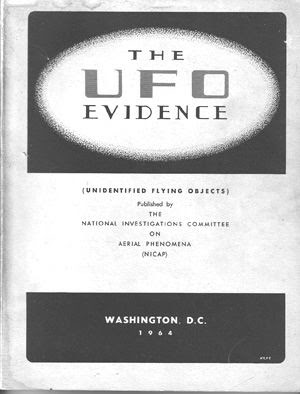 In this issue, the Spokane Daily Chronicle also presents five other UFO articles.

The pilot was Lieutenant George Kinman.