The whole UFO case report:
“Fran Ridge:
Originally listed as , this is actually (not LaCrosse), . I took the liberty of correcting this on Brad’s BB listing. 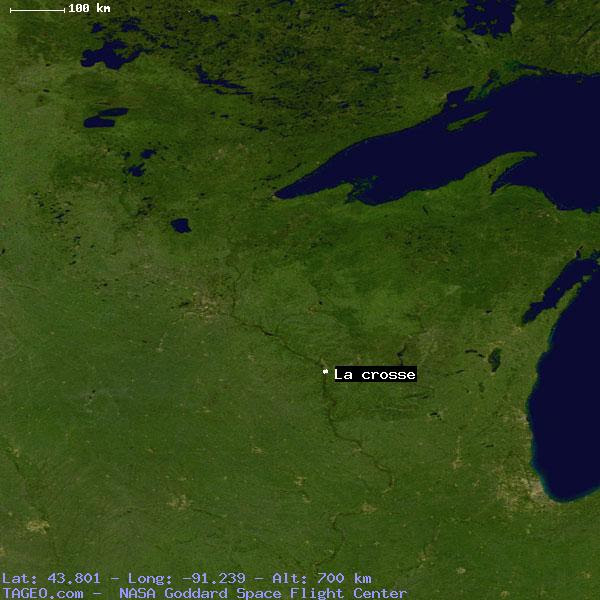 At least three airline pilots reported sighting UFOs over or off the south western coast of on 9 November 2018, at approximately 6:47 a.m.

It is possible that the unknown objects could have been debris from a meteor – but both the British Airways Boeing 787 pilot and the Virgin Atlantic Boeing 747 pilot reported that the objects veered from their path. In addition – the Virgin Atlantic pilot said that the objects climbed away. Again, debris from a meteor neither veers from its path nor climbs away after descending.

Video text:
“Air traffic control audio of a sighting of a very bright object travelling rapidly across the sky above has emerged. Numerous pilots in the airspace notified Shannon ATC about the mysterious object. The Irish Aviation Authority said they are investigating the incident.

Credit to www.liveatc.net for the audio.”

Quote from the audio (text):
“BAW94: Just two came up on our left hand side and then rapidly veer to the north … we saw a bright light and then it disappeared at a very high speed.

VIR76X: Virgin 76 I saw two bright lights, 11 o’clock, seem to bank over to the right and then climb away at speed at least from our perspective.

VIR76X: A meteor OR another object making some kind of re-entry. Appears to be multiple objects following the same sort of trajectory … very bright from where we were.

SNN ATC: OK, just so you know that other aircraft in the air have also reported the same thing, so we’re going to have a look and see.”