Several people reported to the newspaper that they had sighted
a UFO over Cultus Lake in Chilliwack, British Columbia on
17 August 2010, at around 2:00 a.m.: 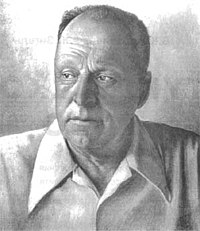