Two UFOs were reported sighted in the Fort , (my correction: ), area, both resembling ‘lighted merry-go-rounds.’ The first sighting was reported by Kanabec rancher Roger Huston about 9 p.m. CST. He said a bluish-colored light appeared to be hanging over the Crow Creek Indian Reservation community of .

This sighting was later corroborated by motor patrolman Patrick Gribbin, Sheriff Lee Roberts and game warden Floyd Gaarder of Presho, all of whom drove into the country to view the lights.

The first object slowly faded from an overhead position to an easterly direction, and two hours later police said it had brightened and was joined by another object in the sky. The lights on the second object seemed to rotate, witnesses said, changing from red to green to yellow, while the original object went from white to bluish-green to red.

Hundreds of miles to the east, at , at least five persons—three of them policemen—reported sighting UFOs.” 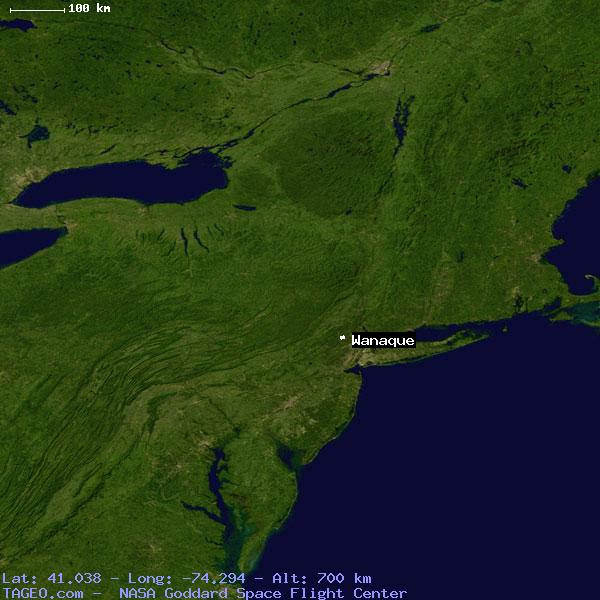