The Rev. B. Cozens, chaplain to the Port Melbourne Seamen’s , came last night into ‘The Argus’ office, and made the following statement about beautiful lights floating on Saturday night (7 August 1909) over the .

‘I had been staying for the week-end at Kangaroo Ground, near Eltham, on a farm in which I have an interest,’ he said. ‘The house is situated on a ridge and commands a splendid view of Dandenong and, on the other side, of the . At 10 o’clock on Saturday night my wife and I saw two beautiful revolving lights high up in the air above the . These lights whirled like the propellers of ships, slowed down, dipped, and rose again, as if they were beating up in a zig-zag course against the wind. They were about six miles apart, and about half a mile in the air over the top of the range. They changed from white to red, and then to blue, as if they were revolving beacons with three-coloured slides.

‘So as to have some confirmation of what I thought even then might have been an optical illusion, I called out a neighbour, Mr. J. Swain and his two sons. Mr Swain is a monumental mason, and carries on business at the corner of Latrobe and Exhibition streets. We watched the lights from 10 till 12. One of them had almost moved out of sight over the back of the Divide by that time, and the other was working towards the same place. I rose at 2 o’clock and saw the second nearly over the range, and five more very dim in the distance, driving up in the track of the ones we had seen. They were very faint indeed, and very far away. They seemed to be coming from the lakes along the coast. The second followed the track of the first. The whole impression of their movements was that of machinery (my emphasis). After 2 o’clock I saw no more of them. None of the neighbours except Mr. Swain and his sons seem to have seen them. They were probably indoors, as the night was cold.’ ” 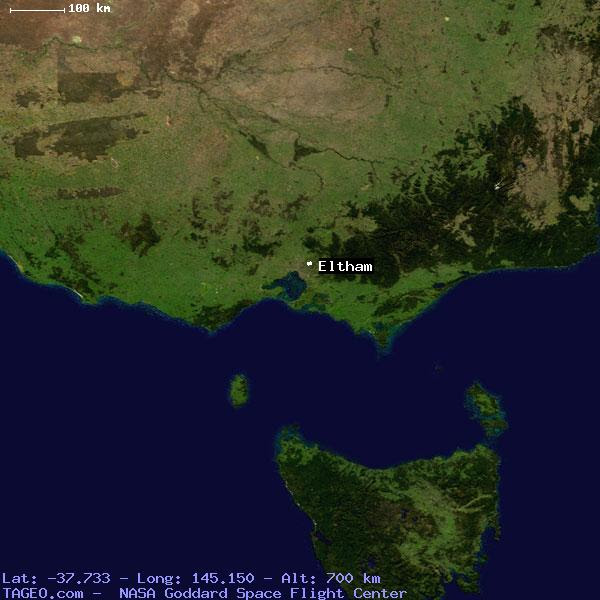