Three U.S. Air Force men sighted a UFO over Hamilton Air force Base in California on 21 June 1950, at 1:35 a.m., according to the Pittsburgh Post-Gazette:

The article continues on page 7.

Hamilton Air Force Base was decommissioned on 1 October 1973, according to the Wikipedia article. 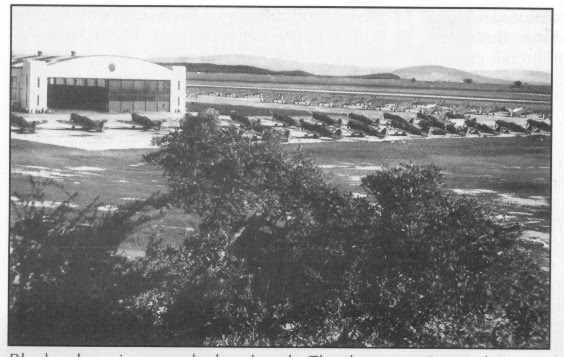 The UFO footage was recorded during a sea cruise.

Freeze-frame from the only video of the enormous UFO which
was sighted over , on 13 March 1997
(Source: Alexander Gottfridsson (YouTube channel)) 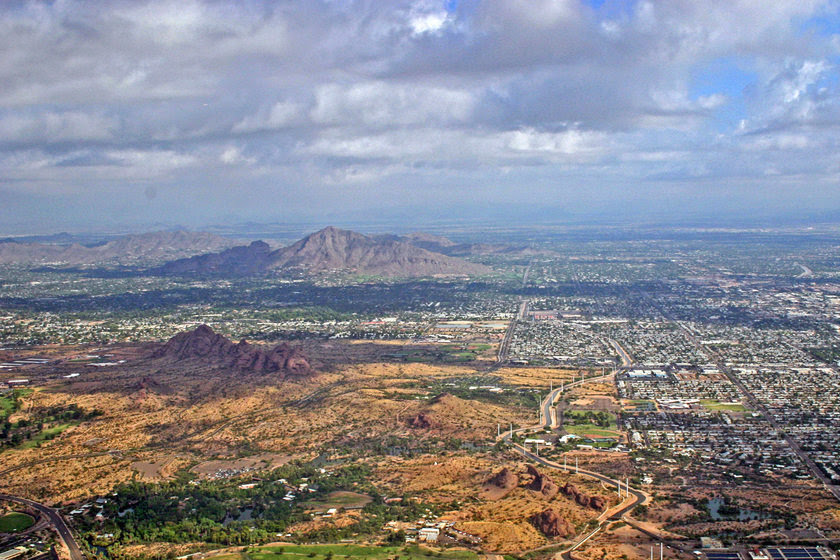