The updated version is produced (2005) by the National Investigations Committee on Aerial Phenomena (NICAP). 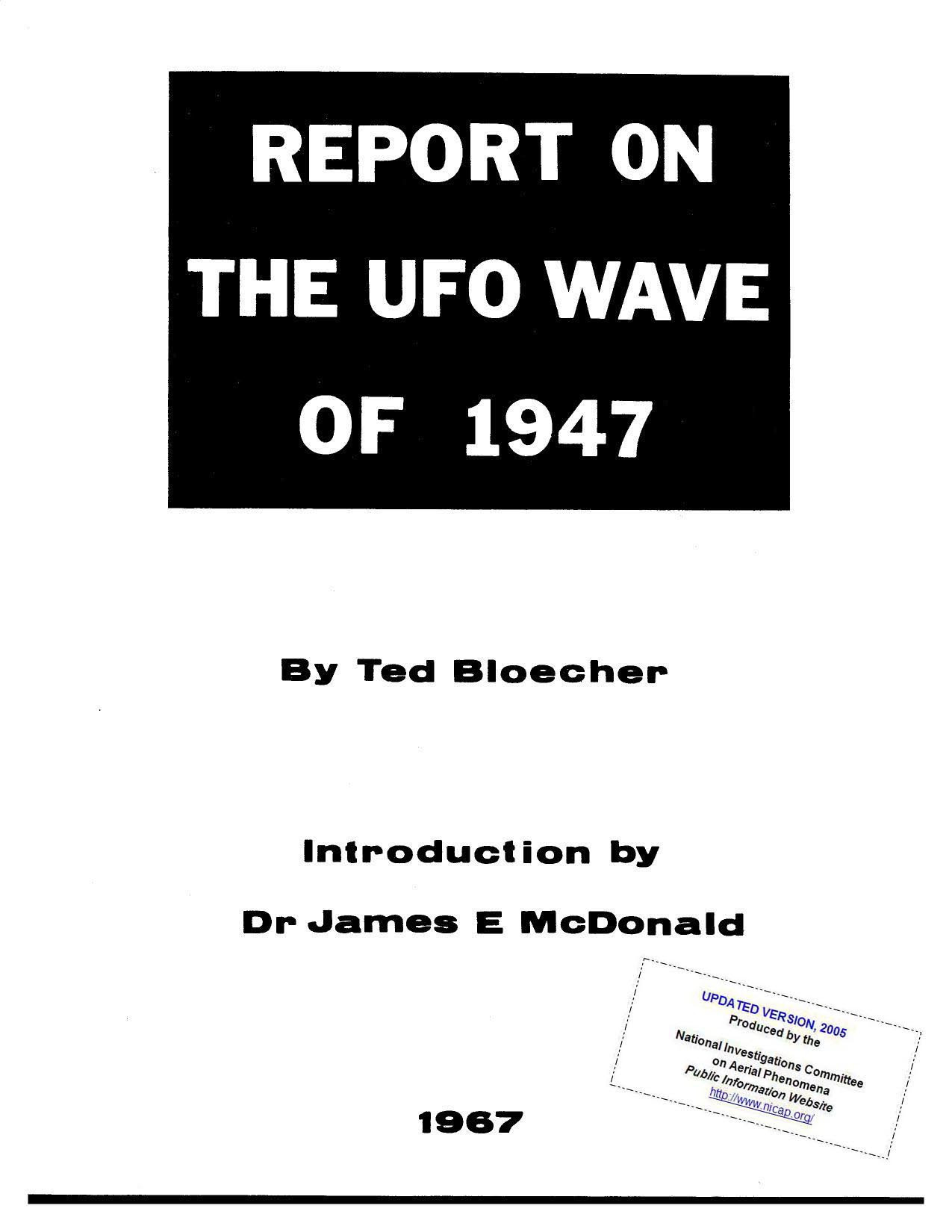 The article focuses on the 1980 Cash/Landrum case.


Betty Cash, Vickie Landrum and Colby Landrum, Vickie’s seven-year-old grandson, sighted a UFO over the Piney Woods, near the town of , , on 29 December 1980, at around 9:00 p.m.

Twenty-three military helicopters were trying to encircle the UFO, according to the witnesses. They sighted two types of helicopters, double rotor CH-47 Chinooks and Bell-Hueys. 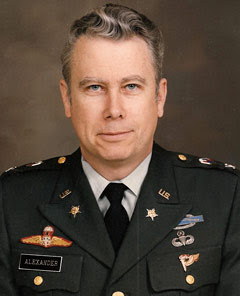 This is an article on the UFO (metallic, disk shaped) sighting of RAF Flight Sergeant Roland Hughes during a training mission over West Germany in 1952:

The unknown object was also caught by RAF radars, which confirmed it was travelling at speeds far greater than possible
for any aircraft of the time, according to the Daily Mail. 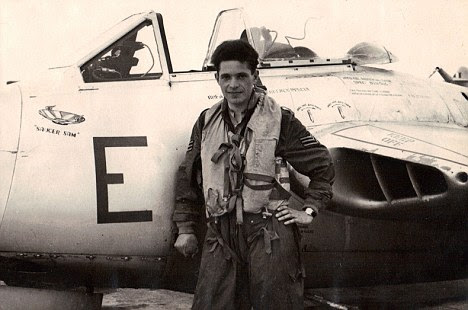