The former Soviet Union amassed records of over 20,000 UFO sightings, according to Andrei Kislyakov, the author of the article. Furthermore, he writes that the Academy of Sciences and Defense Ministry both conducted UFO investigations under the secret project names of Setka, Galaktika and Gorizont:

Information about the Academy of Sciences' UFO Committee: 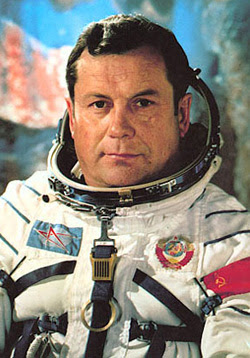