Quote from the article:
“The Air Force, which once laughed off flying saucer reports as products of over-ripe imaginations, today ordered its intelligence experts to study the cases of several discs reported over in the past four months.

Four airmen stationed at the base told their superiors they saw flying discs float silently over the local air station and an RCAF statement said there was no reason to doubt the statements.

All of the men were described as veterans with several years experience identifying conventional aircraft.” 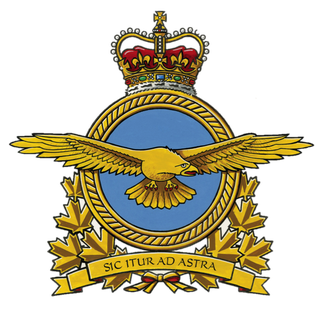 The badge of the Royal Canadian Air Force
(wikimedia.org image) 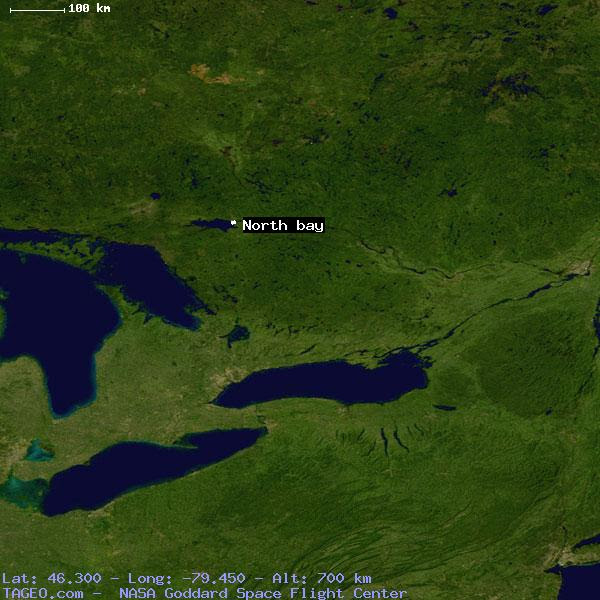