Quote from the article:
“Of course, no serious research project falls back on a single document. Anyone who knows my work will be well aware that I ceaselessly bring forth more, and more, and more, unseen government UFO records to the table. In this Part 2, I aim to present new, or barely known, records which relate to the HMAS Hobart incident. Moreover, there may be, unsurprisingly, a great deal more still–classified records relating to the incident that we simply do not have access to.

An important question which must be asked is that of terminology. Is the use of the term ‘UFO,’ when used in Vietnam–era military records, merely a ‘catchall’ for anything which is airborne and simply unknown to the observer? It would be easy to assume such is the case. However, time and time again we see the term ‘UFO,’ or ‘Unidentified Flying Object’ as distinctly referenced alongside terms like ‘unidentified aircraft,’ ‘unknown aircraft’ and the like.

Another (USMC) ‘Command Chronology’ publication makes reference to ongoing UFO activity in the precise vicinity of where HMAS Hobart was patrolling, and only two nights beforehand. Titled ‘III Marine Amphibious Force, Air Ground Team, Command Chronology, June it was printed by Headquarters, III Marine Amphibious Force, Military Assistance Command on the 9th of August, 1968. Originally classified ‘SECRET,’ and only downgraded to ‘UNCLASSIFIED’ in 2014, it is held, among thousands of similar publications, at the National Archives and Records Administration (NARA) in Washington DC. In a chapter titled ‘Intelligence,’ there is this curious statement on Page 17:

‘During the late evening hours of 15 June approximately 15 unidentified aircraft, believed to be enemy helicopters, were reportedly sighted in the DMZ area.  Since that time there have been numerous sightings, both visual and by radar, of unidentified, slow–moving UFO’s in the DMZ area and seaward toward Tiger Island.  No hard evidence of these aircraft has yet been received.’

So, even this USMC historical record – which was authored by utilising raw and classified records – states that ‘unidentified aircraft’ on the 15th of June were only ‘believed’ to be enemy helicopters. Beyond that, ‘numerous sightings’ – seen both visually and on radar – of ‘unidentified, slow–moving UFO’s’ around Tiger Island obviously were of concern. The date–range of these sightings, of course, lead right up to the accidental missile strike on HMAS Hobart.” 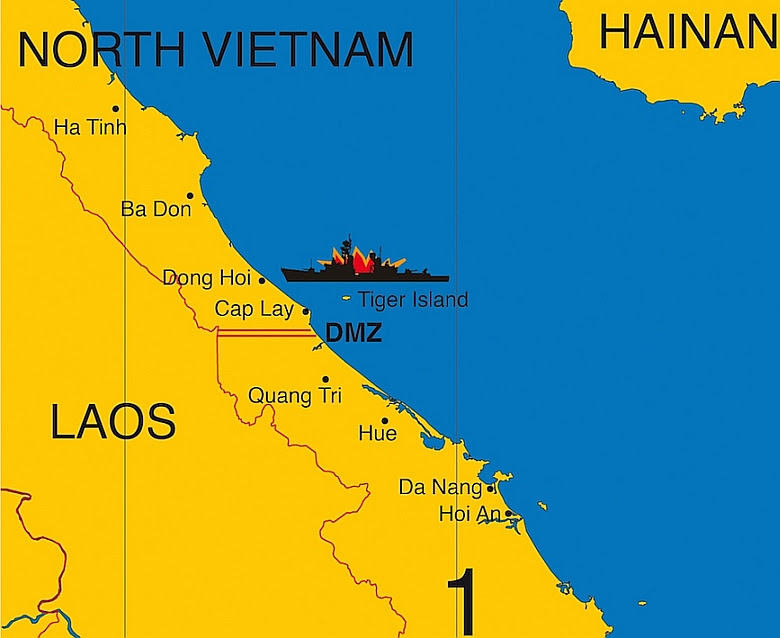 Quote from the article:
“The report that mentions the HMAS Hobart is titled ‘Project CHECO South East Asia Report: Air War In The DMZ September 1967 – June It was produced by the 7th Air Force’s (7AF) Directorate of Tactical Evaluation, Headquarters, Pacific Air Forces (HQ PACAF), and was published on the 1st of August, 1969. Signed off by Col. Warren H. Peterson, the report was originally classified SECRET/AIR FORCE EYES ONLY, the report was only declassified on the 17th of August, relation to the HMAS Hobart and UFO’s, on pages forty–five and forty–six it states:

‘The several direct hits or near misses on friendly vessels by the Air Force missiles obviously raised the question of what went wrong with target acquisition. The pilots, based on their radar and visual sightings, fired at what they thought were helicopters. The joint service conference on the UFO problem took note of one possibility…’

This passage ends with an endnote, namely, number ‘128.’ The next passage of text is a quote taken directly from raw USAF records, and it states:

‘It is important to note that only in the case of the Hobart were the recorded targets in close proximity to ships. It is possible that targets fired on were airborne and that missiles subsequently [were] guided on the stronger radar return from ships in the vicinity.’

So what can we take from this? The fact that USAF attempted to make sense of these elusive ‘visual, radar, and infrared sightings,’ by organising the photographing of them, is something that we scarcely see in the established official record. The statement ‘…On three successive August nights, RF–4s flew a total of 12 sorties against 34 radar–plotted UFO targets’ demonstrates clearly the urgency of the situation. The statement about the ‘…chances of photographing one of the UFOs in the DMZ is extremely remote…’ indicates that a fair degree of discussion must have taken place over the matter. If that is not enough, note the passage of text which states ‘…two special projects were established to observe the UFOs….’ There is no question that something odd was going on. To use the frowned–upon term ‘UFO’ so readily implies that US forces had few clues as to what they were visually witnessing and plotting on radar systems. Also, as I mentioned at the beginning of this entry, the term ‘UFO’ is utilised as distinct from terms like ‘hostile aircraft,’ ‘flak,’ ‘rocket barrage,’ ‘formation of planes’ and so forth.”


Quote from the above mentioned article (Page 4):
“UFO sightings in broad daylight involving several witnesses are not common. However, such an incident took place at Håknäs, south of Umeå in the north of Sweden, in the autumn of 1991 (25 August 1991). As long as the investigation is in process, the witnesses must remain anonymous. This is one of many cases where representatives of the Swedish security police (SÄPO) have been ordered, by the milltary forces, to investigate a UFO sighting. 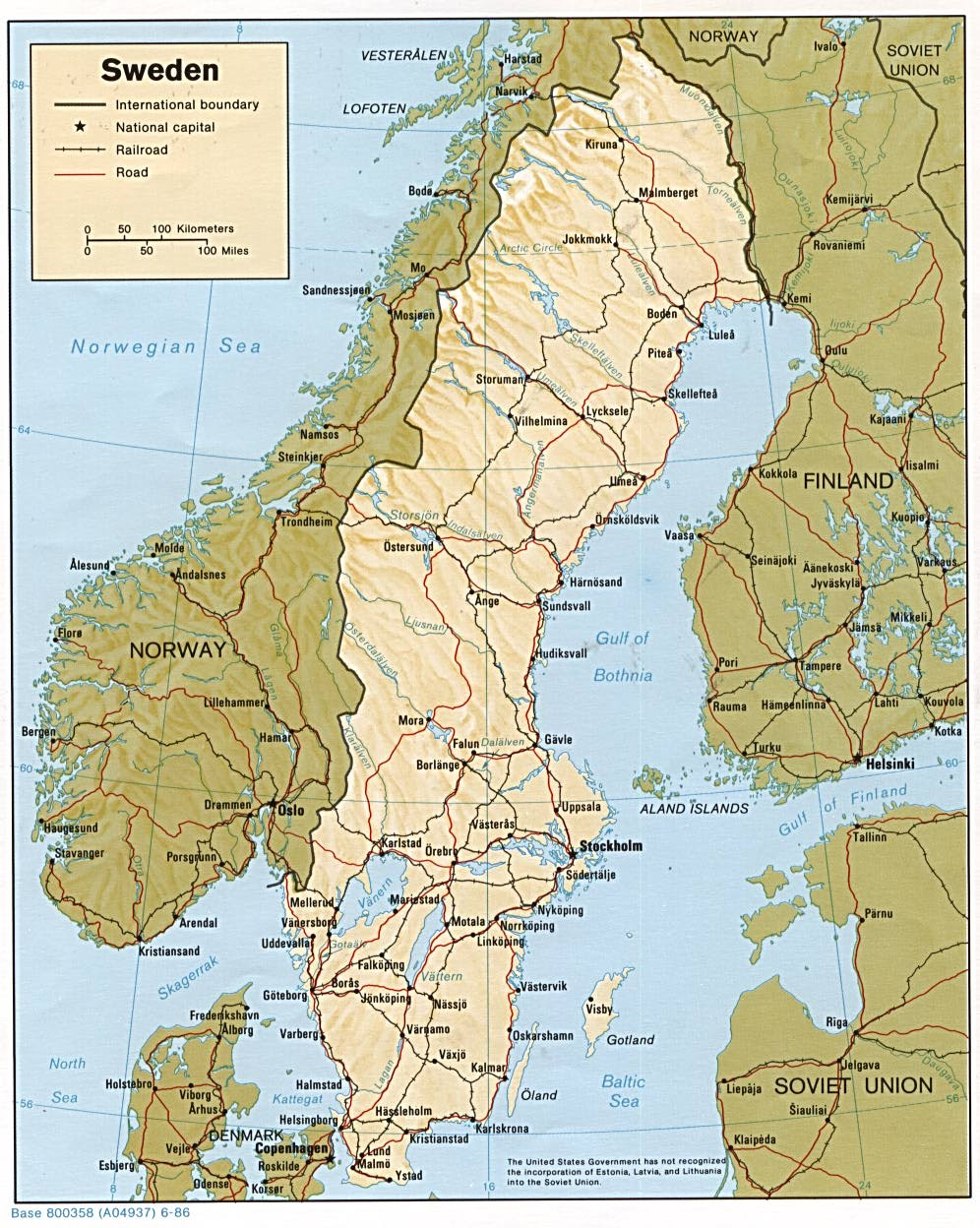