The U.S. Air Force planned to hire scientists to help it check out selected UFO reports, The Gettysburg Times reports:

The whole article:
“ ‘The help of more individuals within the scientific community will be sought through contracts calling for prompt, in-depth investigation of selected UFO reports.’ – The Defense Department announcement that the Air Force is planning to hire scientists to help it check out flying saucer reports.”

This effort by the U.S. Department of Defense led to the University of Colorado UFO Project (November 1966-November 1968).

RTP reports on a Portuguese Air Force-UFO incident that occurred during a flight training mission on 4 September 1957:

In the early evening of 4 September 1957, a squadron of four F-84 jets led by Captain Lemos Ferreira left the Ota Air Base. The nocturnal training mission included a flight over the Spanish cities of Cordoba and Caceres.


Ota Air Base is now called Military and Technical Training Center of the Air Force. 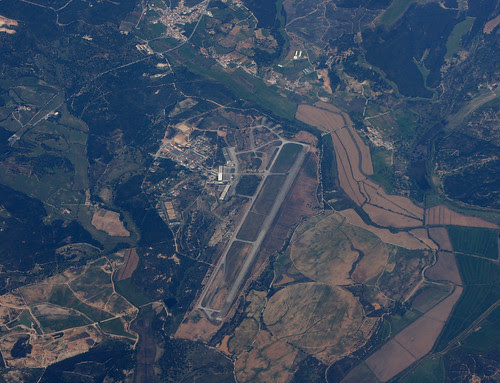