This is a UFO article by the British aerospace engineer Leonard G. Cramp:

Quote from the article:
“Perhaps the most outstanding among those sightings is the one that took place over New Delhi, India, at 10:20 a.m. on the morning of March 15, 1951.

It was seen circling the city by thousands of people and among them was George Franklin Floate, the chief engineer of the Delhi Flying Club. With several members of the club he had ample time for observation, for the object had stayed within sight for a full 20 minutes.

Mr.Floate described the thing as a ‘bullet-nosed, cigar-shaped object about a hundred feet long, with a ring of flames at the end.’ There seemed little doubt that the object was metallic, for it had caught and reflected the rays of the sun as it turned in the sky. The estimated altitude was some five thousand feet, and it moved noiselessly at an estimated speed of two thousand miles per hour.

Three jet fighter pilots belonging to the Indian Air Force were sent up to investigate the strange craft. They were disappointed, for it quickly gained altitude and finally disappeared at a height of twenty thousand feet.

That same night a similar object had appeared, this time over Allahabad, 400 miles away. That was not the last to be seen of it, for it appeared again 14 days later. This time it visited Willingdon Aerodrome, the headquarters of the Delhi Flying Club.” 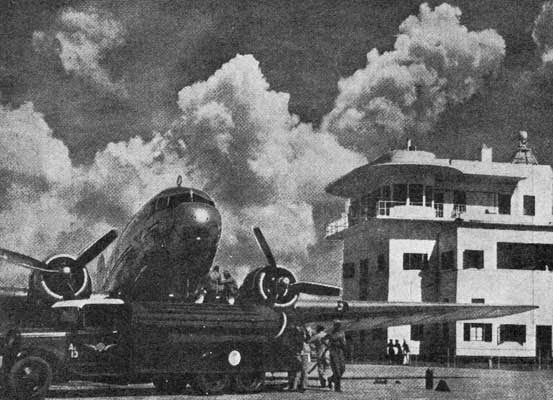 The Times of India reports on a UFO incident over the International Airport in Kolkata in March 2009:

Quote from the article:
“ ‘What's more, we had communication problems with the Cathay Pacific pilot during the time the mystery blip was on screen,’ said an air controller.”

A team of Indian geologists sighted a UFO over the Himalayas in 2004, The Times of India reports:

The geologists were on a mission to study the Samudra Tapu glacier.