The whole article (Page 2):
“Dr. Harley Rutledge has announced part of the results of a six-year scientific field study of Unidentified Flying Objects he directed while chairing the physics department at in .

During that six-year period, the professor said, he and co-workers had experienced 153 sightings of 174 UFOs. He labelled 34 of the sightings as incredible because the UFOs exhibited physical or behavioral properties beyond known man-made technology.

Rutledge, director of Project Identification, a University-based organization of scientists, engineers, students, and amateur astronomers formed to study UFOs, said that on 32 occasions UFOs seemed to react to him and other Project members. ‘It’s enough to make you think someone is playing a game with us.’

Covering a large area of Southeast Missouri, the field study has extended north of St. Louis, west of the Mississippi River, and into Illinois.

In once [sic] case a girl reported being chased by a small disc flying at treetop level. It temporarily blinded the girl by flashing a bright light down upon her as she reached the door of her home. Two witnesses verified the experience.

Rutledge reports that many of the UFOs were observed in motion and 41 UFOs changed motion by starting, stopping, or changing direction. In some cases hovering lights streaked across the sky in a fraction of a second at low altitude and even under a cloud cover. Rutledge has observed a light make an instantaneous right-angle turn, the light switching off 20 seconds later. ‘If that was an object having mass, that kind of turn is impossible,’ Rutledge emphasized. ‘But I’ve seen a lot of things that looked impossible.’

Of the 174 UFOs observed by Project members, 88 have been mere balls of light. Five were seen to turn on, 47 turn off, while 36 turned on and off. Six different colors have been observed: 50 off-white, 27 amber, 21 white, 7 red, 5 yellow, and two lights were a green color. Five lights changed color.

Contrary to popular representations of UFOs on television and in the movies, only three UFOs observed by Rutledge and his crews made sound.

Eighteen sightings occurred in daylight and 18 more at dusk. These 36 sightings constitute nearly one-fourth the Project totals and under conditions where sunlight would have illuminated any craft in the sky.

‘I’m not the only one seeing these things,’ Rutledge pointed out. During the 153 sightings, 622 persons have been present, representing more than 30 Project members and well over a hundred different persons as spectators. That averages about four persons present per sighting. ‘How could any UFO study, or single sighting, be better documented than this?’ he asks.

Rutledge promises that soon he will release more startling results from Project data to the public . ‘In the beginning, we formed this organization to seek the truth and present it to the public,’ Rutledge stated. ‘At first I was reticent to describe some of our incredible experiences for fear of ridicule. We have been careful not to make unsubstantiated claims.’ ” 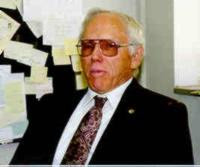 Quote from the document:
“One round yellow, white, green, red object seen moving SW then S for 45 minutes. Passed Venus.

Object in sight for 45 minutes in same area. Moon was down & sun had set. Astronomical twilight also passed. Contrails would not be visible, indicating object possibly own light source. Unidentified.” 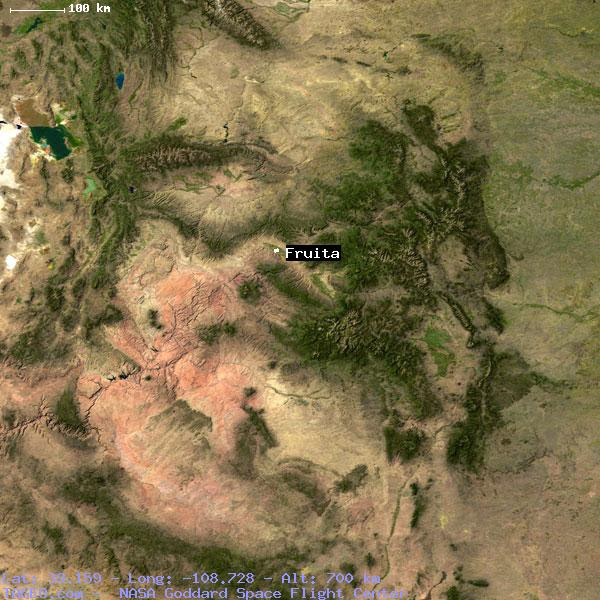 Website: UFO DNA (thecid.com/ufo)
(NOTE: Some of the reports come from NUFORC.org):

Fran Ridge:
Dec. 17, 1957; Fruita-Grand Junction, (BBU 5559)
7:20 p.m. F. G. Hickman, 17, saw a round object change from yellow to white to green to red, with red tail twice as long as  its body. First seen in the SE at about 1,000' straight up heading due South. After a total of 45 minutes it disappeared over the mountains. But before it did, it had stopped, started, backed up. The Blue Book report stated that the sun had set and that contrails would not have been visible, indicating the object was possible its own light source. (Berliner) 45 mins”