The article reports on the Australian Government UFO files that were recently released by the National Archives of Australia:

A pair of Royal Australian Air Force Mirage fighter jets were readied to intercept UFOs in June 1983, according to The Herald.

The incident occurred at RAAF Base Williamtown (the headquarters of Australia’s Tactical Fighter Group), north of Newcastle, New South Wales.

The unknown objects had been picked up on radar at Mascot Airport (official name: Sydney Kingsford-Smith Airport). 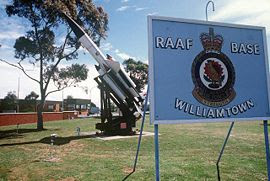 The Sydney Morning Herald informs about the Australian
Government UFO files that were recently released by the
National Archives of Australia: 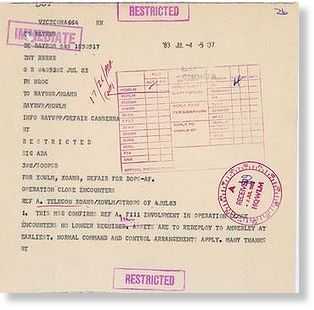