Quote from the article:
“In the winter or 1915, the Franklin Journal reported a ‘mysterious airship haunting .’ Residents out at night were spooked by the sound of humming overhead and a beam of light illuminating the ground.

Herbert Parker saw the airship from . He said he could plainly see the beam of light pierce the night sky as the machine dove in various directions ‘rising and falling and cutting big circles in the air.’ Parker watched until it finally disappeared, heading in the direction of New Sharon.

Later that same evening, John Higgins and his wife watched the airship for more than an hour as it maneuvered over Clearwater Pond. Higgins claimed that just before it flew out of sight, it was joined by a second airship.”

NOTE: The article is presented in the “Franklin Sun Journal” section of the newspaper. 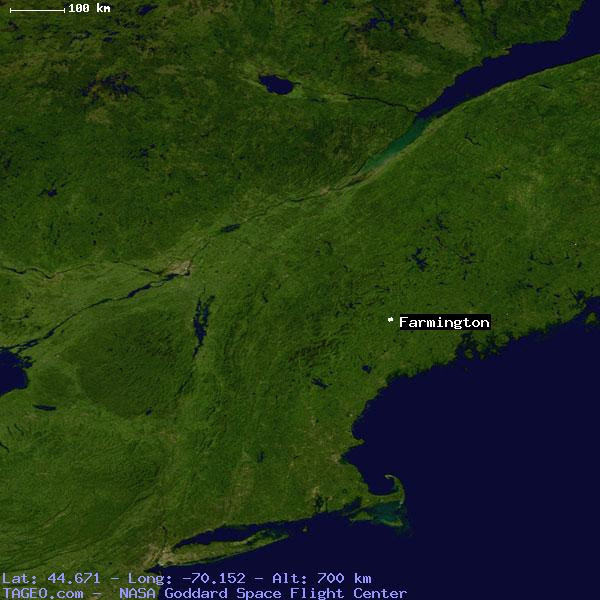